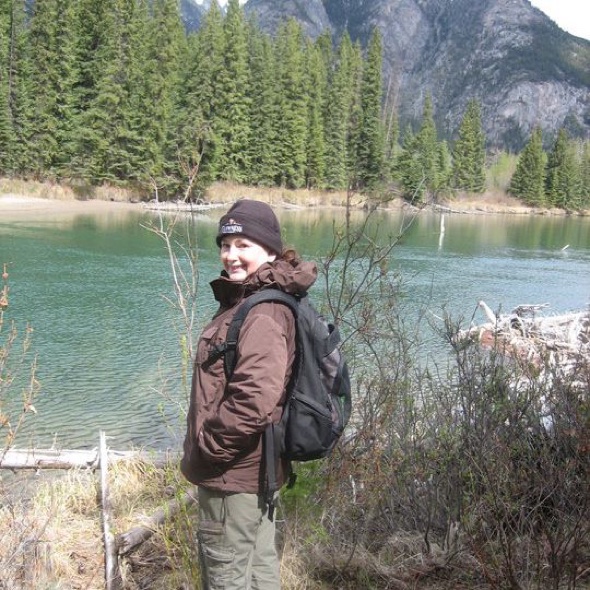 A British holidaymaker died after being struck down with 'the bends' on a scuba diving trip in the Maldives.

She was visiting the island on a 12-day holiday with her boyfriend but within two days of her arrival, Ms Stoddart collapsed on the deck of the MV Sea Spirit after completing her third dive of the day. Melanie was taken to the exclusive Alimatha Aquatic Resort nearby.

But there was no boat or plane available to take her to hospital and she soon lost consciousness. 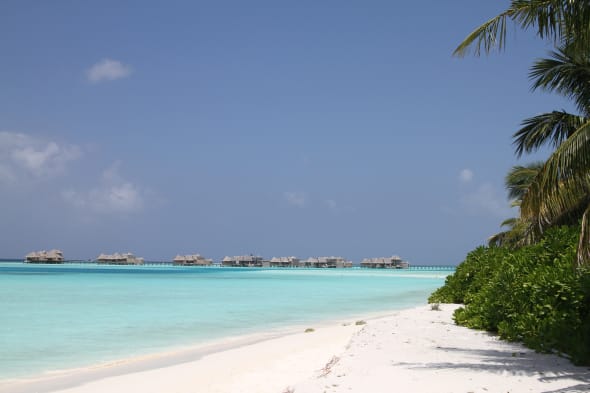 According to the Daily Mail, Melanie's parents, Peter, 68, and Irene, 64, have slammed the "sheer incompetence" of authorities in the Maldives.

A speed boat only arrived after insurance checks were carried out and when she was taken to hospital the doctor failed to treat her for decompression sickness.

She passed away the next morning.

Manchester Evening News reports that an inquest in Derbyshire heard how Ms Stoddart was an experienced diver and had qualified to teach others the activity.

Assistant Coroner Paul McCandless warned other British divers who are planning adventure holidays in remote destinations to ensure they know what emergency facilities are available before they book.

Melanie's father Peter said there were "discrepancies" in the reports from police and tour company Scuba Tours Worldwide.

"The time lapse was nine hours and that is just not acceptable," he said.

Man dies after diving accident on Isle of Lewis beach

You don't have to go to exotic shores to find dangers lurking in deceptively calm waters. Morecambe Bay, in Lancashire, is notorious for its quicksand and fast moving tides, which took the lives of 23 Chinese cockle pickers in 2004. Visitors should only cross the sands of Morecambe Bay with an official guide.

Poor old Bikini Atoll was once just a beautiful group of islands in the South Pacific. Then, in the Forties, it became notorious for two things: providing the name for the saucy new two-piece swimsuit, and being chosen by the US as the site for nuclear testing. The amounts of radiation that still exist in the food chain have made it impossible for the Bikini Islanders to return to their homeland, although tourism has been introduced to the ship graveyard dive site in Bikini Lagoon.

An unofficial wooden beach sign at Hanakapiai on Kauai island shows more than eighty tally marks representing those who've drowned there, official reports put the number at thirty. Either way, the rip currents here are so treacherous, the sign's warning not to go in, or even anywhere near, the water is worth taking very seriously indeed.

Other beaches might have more frequent shark bite attacks, but nowhere are the sharks more aggressive and the attacks more likely to be deadly than in Port St Johns, on South Africa's southeastern coast, which has seen six fatal shark attacks in just over five years. Locals believe the bull sharks here are particularly blood-thirsty because witch-doctors make animal sacrifices on the beach, throwing the entrails into the sea.

Just when you thought Chowpatty Beach couldn't get any dirtier, a cargo ship sank off the coast in 2011, its load of 60,000 metric tons of coal polluting the water even more. Despite the layer of rubbish on the sand, locals still use the beach for their evening promenade, and even venture into the water every September during the festival of Ganesh.

Ok, as far as we know no one's ever actually been hit by an airplane while innocently sunbathing on St Martin's Maho Beach, but you only need to take a look on Youtube to see how dangerous getting up close to the jets can be as they take off from the scarily close airport. Blown away, literally.

A relaxed attitude to nudity and soft drugs may attract many travelers to the stunning hippy haven of Zipolite, but it's name - The Beach of the Dead - and the fact that there is a cliff at the far end of the beach covered in crosses to mark those who've died at the mercy of the powerful rip tides - reveals a rather scarier side of paradise.

Volusia County, Florida holds the dubious honor of being the world's shark bite capital, with 231 reported attacks from when records began in 1956 and 2008. And if the sharks don't get you, a bolt from the sky just might, as Central Florida has more lightning strikes than anywhere else in the world.

It's a cruel trick of nature that water as beautiful and clear as that surrounding Australia's Fraser Island conceals sharks, jellyfish and rip tides so dangerous you can't swim in it. Dry land's got its fair share of potentially fatal fauna too, including dingos, Funnel web spiders and pythons.

The waters off Recife are so shark-infested that even the lifeguards don't go in the sea any more, training in a nice, safe swimming pool instead. After 56 shark attacks in the last twenty years - 21 of them fatal - surfing's been banned, and if that's not enough to put you off, the fact that most of Recife's sewage runs untreated into the water, just might.

Kilauea is one of the most active volcanoes in the world. Lava flows onto the beach and into the sea, making the water temperature a whopping 110C.