Project Cars ramps up the realism 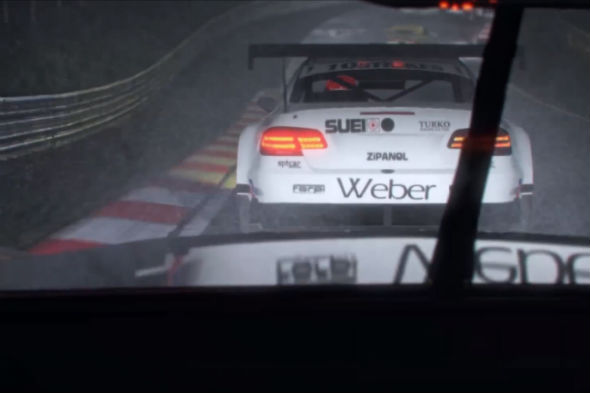 For most of us, who can only fantasise about driving top-flight race cars in anger, video game simulators have long been the way to sate our racing driver desires. Now, though, our competition dreams are going to get a lot more vivid, thanks to the forthcoming release of Project Cars.
Aiming to oust the long running Gran Turismo series as the must-have racing game for ardent petrolheads, Project Cars is upping the ante for realism, as this new teaser trailer shows in high-definition glory.

Racing fans will be pleased to see that all of their favourite circuits have been recreated in breathtaking digital detail. Whether you prefer British favourites like Brands Hatch, or you know Belgium's Zolder like the back of your hand, you're well catered for here.

Expect further trailers to be released in the run up to the game's release on April 2, but for now feast your eyes on the teaser below, and get ready to do battle in everything from supercars to Le Mans prototypes in what is set to be the racing game of the year.