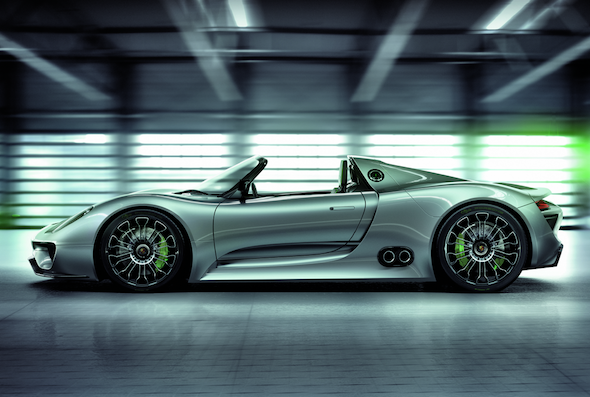 The latest crop of hybrid hypercars from the likes of Porsche, Ferrari and McLaren have been hailed as the future of motoring, a performance step change that renders all other supposedly fast cars pretty much pointless.
A new video, taken at a UK drag racing event, appears to support that notion – showing what happens when Porsche's sublime 918 hybrid lines up against a Lexus LFA. 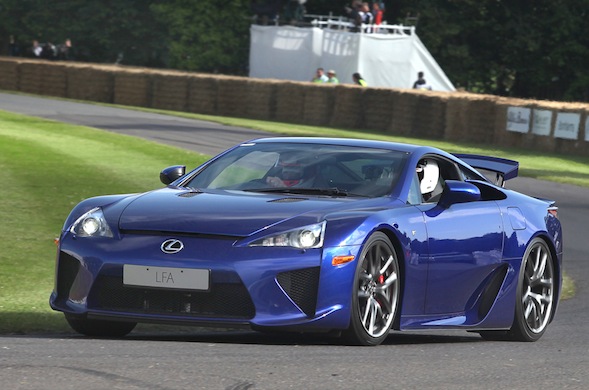 It isn't set up as the one-sided Lexus-bashing you might expect, though. The LFA is one of the wildest cars ever to come out of Japan, and was a highly surprising addition to the normally sensible (and mostly eco-biased hybrid) Lexus model range. It's a feast of geeky engineering, too, and features a carbon-fibre body, and a free-revving V10 motor.

All of which means it can hold its head high amongst its supercar peers. However, it doesn't stop the driver getting a shock (geddit?) lesson in the power of electricity. Watch his humiliation below.