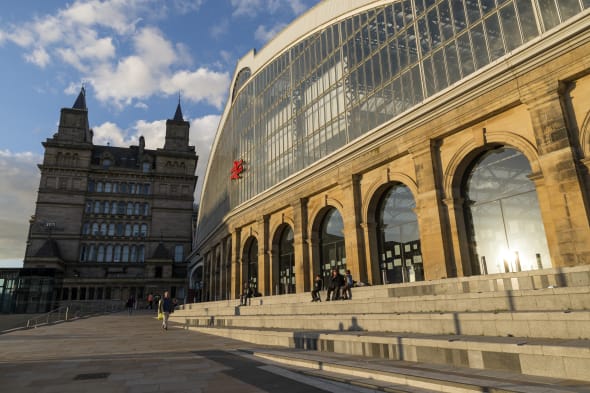 Rail firms in Britain are charging commuters up to £215 a day for parking.

Train operators were accused of "daylight robbery" after the figures emerged, with some of the most expensive railway parking found at Liverpool Lime Street (£215 per day), Birmingham New Street (£215) and Leeds (£215).

The Times reports that the most expensive annual parking charge is at Birmingham Snow Hill at £3,003.

According to the Daily Mail, union general secretary Manuel Cortes said: "Rail passengers are being caught in the cross fire by these greedy rail firms.

"They can charge what they like for parking because, unlike key rail fares, there is no government cap, it is a free for all."

He added: "Charging over £200 for all day parking in station car parks at Birmingham, Manchester and Leeds is little short of daylight robbery."

Figures show that rail firms are making £800 million a year in parking fees from train passengers who are already paying £9 billion in fares.

Train passengers paying £215 a day at station car parks
This Edwardian station was built in the early 1900s and is operated by East Midlands Trains. 59 per cent of people surveyed said they were satisfied with the station - a low score which ranked it bottom for both cleanliness and facilities in the Passenger Focus National Passenger survey.