Video: Behind the scenes of Fast & Furious 7 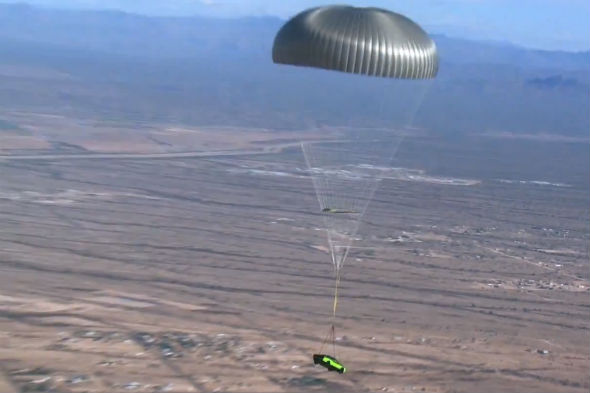 The Fast & Furious franchise may be on its millionth incarnation, but the film's producers are not resting their laurels, upping the ante for the car action in the latest installment.
Rather than do such mundane things as drive the cars on the road, the crew are instead firing the film's automotive stars out of the back of a plane. And rather than resort to computer-generated fakery, the stunt was actually carried out for real.

A brace of cars – fitted with parachutes, of course – three freefalling videographers, a helicopter and a heavy duty cargo plane all had to precisely synchronise during shooting, which took place 12,000 feet above the earth – to avoid mincing the videographers in the helicopter blades or taking out the chopper with a falling car.

Unsurprisingly, the footage looks pretty impressive. We eagerly anticipate the film which comes out in April.

Watch the action for yourself in the video below.

Discussions ongoing as sport in Scotland fights for survival