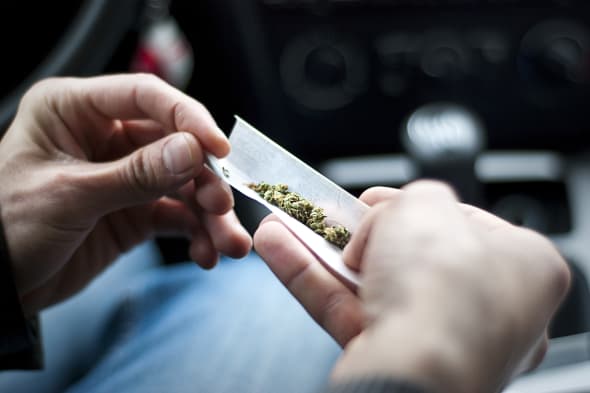 New laws aimed at cracking down on those who drive under the influence of drugs have come into force across England and Wales.
Drivers will now face prosecution if they are found to have exceeded prescribed limits for a number of illicit and prescription drugs, with police now able to use 'drugalysers' to screen for drugs at the roadside in a similar manner to the alcohol breath test.

Previously, to secure a drug-driving conviction, police had to prove that a driver's ability was impaired. This requirement no longer stands and drivers will be found guilty with a positive roadside sample – a move that the government says will save lives.

Drivers caught out will face the existing penalty for drug driving, which can include a fine of up to £5,000, a six-month prison sentence and a minimum one-year driving ban.

David Taylor, a psychopharmacology professor on the Department of Transport's advisory panel, told the BBC that the new rules were a "zero-tolerance approach" and that drivers exposing themselves to illicit drugs could render themselves over the limit for up to 36 hours.

While the new laws have been welcomed by most, Greater Manchester Police has announced that it would not be enforcing them until it was sure that its procedures could withstand "legal scrutiny".

Speaking to The Guardian, chief inspector Mark Dexley said: "We have taken the decision, in GMP, not to make use of the legislation while we satisfy ourselves that the legal and procedural issues involved in prosecuting these cases can properly withstand legal scrutiny."

Do you think the new drug-driving laws will prove to be a suitable deterrent? Have your say in the comments section below.
Tags
Read Full Story Click here to comment