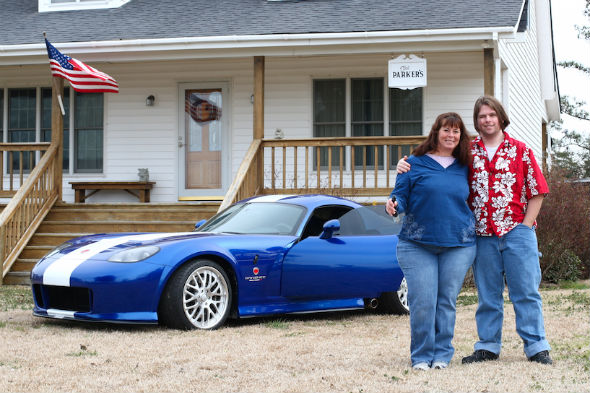 Video game Grand Theft Auto (GTA) may be famous for stealing cars rather than giving them away, but one unwitting grandmother scooped a $180,000 custom-built supercar back in 2012 after winning a prize draw that her son had entered when buying the game. However, she is now selling the valuable vehicle and claims that she will be happy to raise just $70,000 in the sale.
North Carolina resident Cheri Parker was stunned to win the car after her son used her credit card to buy the game and entered her into a prize draw without her knowledge. The bespoke supercar, commissioned by the creators of GTA Rockstar Games, has been modelled to replicate the Bravado Banshee – one of the video game franchise's most iconic machines – and is based on a Dodge Viper SRT-10.

However, after several years of driving the car Ms Parker has decided to sell it on – much to the chagrin of her 19-year-old GTA-loving son, Austin. Talking to the Daily Mail she said: "It is not a practical car. I actually have a mini SUV that I prefer driving because this car has no space. 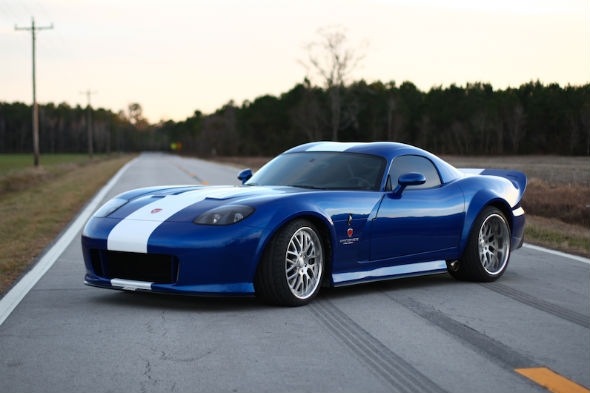 "You can probably get two people and maybe a purse in it - the entire trunk is filled with stereo equipment."

The 56-year-old grandmother is hoping to raise $70,000 for the car, with the money set aside to help fund her son's college education.

She will miss the car, however: "I get tickled when people see who is driving it - they'll often speed up to get a good look and are always surprised when they see a 56-year-old woman behind the wheel."
Tags
Read Full Story Click here to comment