Older drivers can save £130 by switching car insurance 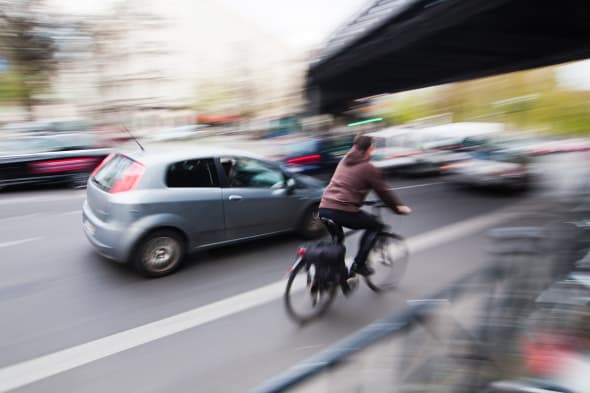 New research has found that nearly a third of motorists aged over 55 don't bother to look for cheaper car insurance when their policy comes up for renewal – meaning that they potentially pay far more than they should to get their vehicle insured. Those who haven't changed their insurance provider for the last five years could typically save £130 every year by taking their custom elsewhere, Moneysupermarket has found.
An investigation by the price comparison site has discovered that thousands of older motorists who have stuck with one insurance provider for years, do so due to loyalty or aversion to searching for new quotes online – with six million UK drivers letting their insurance cover auto-renew every year.

Figures show that a motorist who hasn't switched their policy for two years could still save an average of £113. Another issue facing drivers is the prevalence of obtusely-worded policy clauses which coerce motorists into agreeing to automatic renewals, without their explicit consent. Defending these clauses, insurers argue that auto renewals help drivers to avoid being fined for having no insurance, should they forget to arrange new cover as their previous policy comes to an end.
Tags
Read Full Story Click here to comment