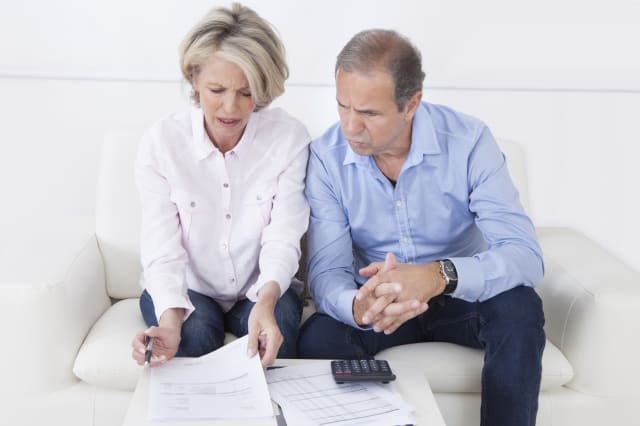 What is the difference between guidance and advice and who provides what? You may well be asking these questions in the run up to the pension changes in April and it wouldn't be a surprise if you're finding the answers confusing.

When chancellor George Osborne announced the pension freedoms last year he also set out a plan for every retiree (let's assume that's everyone accessing their pension pot rather than actually retiring because they're not mutual exclusive) to have a free 30-minute face-to-face 'advice' (his words) session.

The first point is that what is being offered a year later is not 'advice', not in the regulated sense of the word anyway. In the financial services industry, advice given by professional adviser (sometimes known as IFAs, financial planners, wealth managers and rather pretentiously, wealth architects) is covered by the rules of the Financial Conduct Authority.

If advisers give you negligent advice and you end up losing your money then you can claim it back through the Financial Services Compensation Scheme (FSCS). However, if you get good advice and lose money – after all advisers aren't all-seeing – then you will just have to suck it up.

The benefit of an adviser is there is someone who will look out for your money, keep on top of your investments and help you organise and use your money in a tax-efficient way.

Guidance isn't this at all. It's basically a chat with someone who knows a bit more than you about pensions who can lay out the options open to you. Don't be fooled by the fact that the government's guidance, provided under its Pension Wise service, will be provided by Citizens' Advice Bureau and The Pensions Advisory Service: they will not give you advice in the regulated, professional sense.

While the guidance will be tailored to suit you to some extent – for instance they won't tell you about very expensive and complex pension planning available if you have a pension pot of £10,000 – the Pension Wise 'agents' won't be able to tell you exactly what to do with your pension.

Neither is guidance regulated which means there will be no redress if you make a terrible decision with your pension and end up destitute.

You have to be realistic about what you're going to get for free and it may be worth paying for professional advice if you really don't know what to do.

If you've ever paid a surveyor before a house purchase (likely your biggest asset), then why wouldn't you pay someone to look over your (likely) second biggest asset; your pension?

Read more:
Pension changes warning as millions could run out of cash