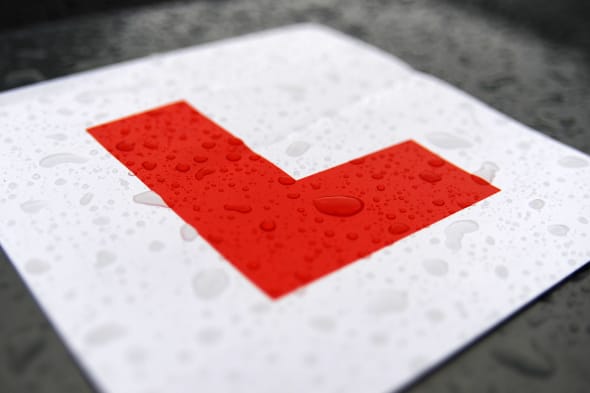 Record numbers of learner drivers are turning to lookalikes in a bid to pass their tests, new Government data has shown.
A recent clampdown on fraud by the Driver and Vehicle Standards Agency (DVSA) revealed nearly 700 reported cases of candidates hiring impersonators to sit both the practical and theory elements of the driving test.

These figures are for the current financial year alone, and are already 20 per cent higher than the number of recorded cases in 2013-14, The Times reports.

It is thought that those without the requisite skills needed to pass the driving test are turning to criminal gangs and paying up to £1,800 for people to sit the practical assessment for them.

The problem is such that driving examiners are not receiving training on how to study an applicants facial features, to ensure they are the person they purport to be.

The extent of the fraud was highlighted after the DVSA took action to stamp out fraud from corrupt language interpreters, with the results being that the driving test can now only be taken in English and Welsh.

DVSA chief executive Alastair Peoples, told The Times: "Driving test fraud is a serious offence and is dealt with accordingly. We have stringent measures in place to detect fraudulent activity and work closely with the police to bring all offenders to justice."

So far this financial year, 188 people have been arrested and 55 convicted to offences relating to driving licence fraud, with 37 receiving prison sentences.
Tags
Read Full Story Click here to comment

Fans can return to live sport next week but who can go and where can they do it?