Motorist repeatedly drove over injured owl to 'end its suffering' 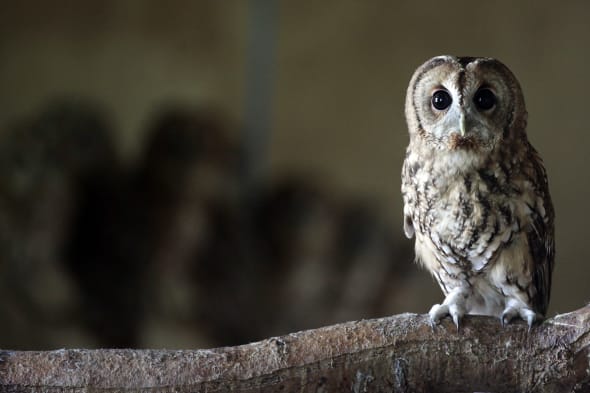 A motorist repeatedly ran over an injured tawny owl to try to put it out of its misery after clipping it with his car.
Animal welfare officers arrived at the scene, after responding to a call from a member of the public, to find the driver repeatedly running over the stricken bird, in an attempt to humanely end its life.

The shocked volunteers quickly advised the man that seeking help and advice would be the best thing to do in the first instance.

Trevor Weeks volunteers at East Sussex Wildlife Rescue and was the first on the scene. He told the Daily Mail: "When I arrived on site I found another passing motorist had parked up with their hazard lights on.

"The gentlemen present explained that he had seen the owl on the ground unable to fly and wanted to end its suffering.

"Not knowing how else to end the bird's suffering he placed the bird on the road and repeatedly ran the bird over, killing it."

The man had reportedly not been able to describe the injuries of the owl or known its full condition but assumed that after being hit by a car it would need to be put down.

Mr Weeks said: "Although I applaud this gentlemen for stopping rather than just driving on, repeatedly running over a casualty to end its suffering is not a suitable way to end its life and can cause immense suffering.

He advised that calling a vet or animal rescue after these kind of incidents would be the better option in the future.