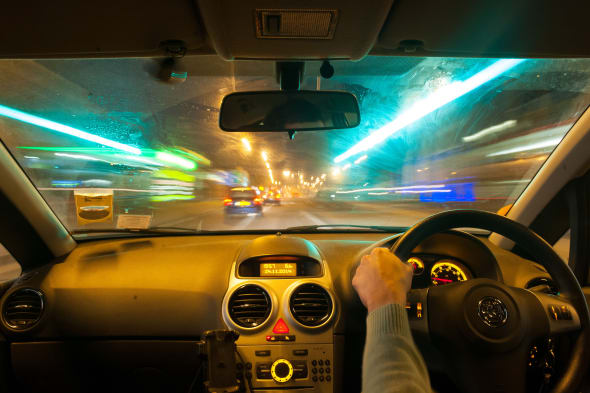 Car insurance costs have on average dropped by 10 per cent in the last year, with the average quoted premium falling to £540.26 in the last three months of 2014.
The biggest fall in prices has been in the 17-22 age group – traditionally the highest risk category of drivers – where it has dropped by over 15 per cent. However, motoring groups are warning that this is probably as good as it gets.

Janet Connor, managing director of AA Insurance told thisismoney.co.uk that the "underlying trend is upwards, although I think premiums will struggle to rise past 10 per cent by the end of the year."

One reason for the drop is believed to be the crackdown on fake injury claims – including so-called 'crash for cash' scams – and inflated hire car and repair bills that added to premiums.

According to the AA it is price pressures within the insurance industry that has caused most of the reduction in premiums, and not Ministry of Justice moves to cut fake claims, as the average number of personal injury claims has since increased.

But the government is planning a proposal that will ban personal injury claims being settled without medical assessment – something that the AA supports.

"This would put off those looking for an easy cash win but would not discourage those with a genuine injury," continued Ms Connor.

The cheapest region in the UK to insure a car is Scotland at £376.65, despite the average for the region increasing. Most expensive, with an average of £800.32 is the North West, though motorists in this region have enjoyed the largest price fall at 13.4 per cent.

Here's what essential oil you need based on your mood