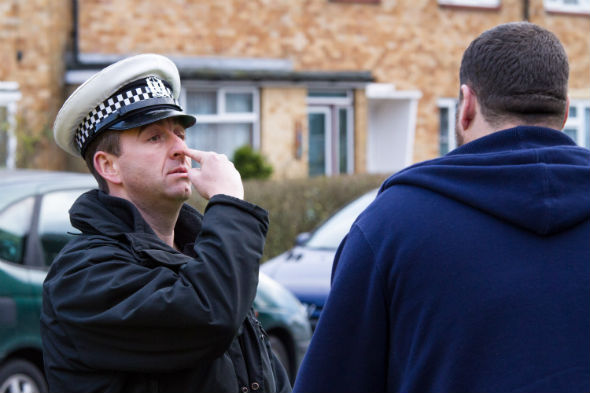 Heavily-medicated drivers suffering from common colds or flu could be unwittingly breaking drug-driving laws without even knowing it.
A large number of over-the-counter remedies can result in drivers being unfit to get behind the wheel - and police officers are seeing an increase in the number of offenders this year.

AOL Cars spent the day with a police drug-driving patrol in Hampshire where officers warned that prescription medication is one of the most common substances detected during impairment tests.

"Prescription and other medications easily purchased at pharmacists, such as Night Nurse, can make drivers very drowsy and severely affect their driving," explained PC Jon Lansley, a specially-trained drug detection traffic officer based at Havant, Hampshire.

"These drugs make it clear they can affect driving on the labels, but often when drivers feel unwell they dose themselves up on these and don't realise the consequences."

At this time of year, drug-driving offences for perfectly legal substances is higher than that of cannabis and cocaine, explained the police officer.

Police in Hampshire were among the first in the country to test new drug-screening kits – called DrugWipe 3S – which detect illegal substances from a swab of saliva. However, officers have caught drivers under the influence of cough and cold medicines with roadside Field Impairment Tests.

PC Lansley added: "These cold remedies can sometimes be safe in normal doses, but you'll find most people take more than the recommended amount and then vision can blur and other functions vital to safe driving start to deteriorate too.

"I'd always advise to read the labels carefully and be aware that drugs – whether legal or illegal – can have a serious effect on your ability to drive."

AOL Cars spent the day on patrol with the drug-driving specialists. You can read the full feature by clicking here.