Beat the system: annual spending traps and how to avoid them 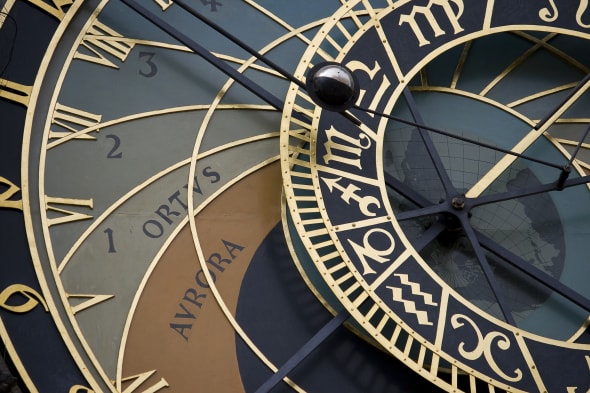 Researchers have trawled social networks, search engines and financial planners, and identified the time of year when we're most likely to book a holiday, buy a car, and get caught out by household bills. It's an interesting insight into how the UK spends its money - but if you use it right, it can also save you a fortune.

Number crunchers from personal finance app, Money Dashboard, have identified five trends, which you can use to your advantage:

The statistics show that this is when the most money will be spent on flights and at travel agents. In many cases, it makes a lot of sense, as we have recovered from the worst of the festive spending hangover, so we go online to book the summer holiday.

This means, however, that the best time to find a deal is before this rush. Travel companies start with lower prices, and as they sell more of each holiday or flight, they gradually increase it. If you wait for April, all these bookings will push the price of your break through the roof.

Ideally, therefore, you should book the holiday as early as possible. If you're quick enough you can make the most of the sales too.
%VIRTUAL-ArticleSidebar-shopping-guide%
2. Cars will be bought in two major surges in March and September

There's always a surge when the number plates change, so if you shop at this point you'll struggle to get the best deals. The researchers discovered that car sales will fall in June, August or November 2015, so this is the time to visit a car dealership.

At this point salespeople will be keenest to earn commission, and most willing to do a deal. In August there's also a good chance you'll get a particularly strong discount on old stock, to make way for the latest cars.

3. People are wising up to gym discounts in November and December

Traditionally everyone joined the gym in January and paid full price - before gradually finding themselves going less and less, and cancelling the following January. It means that when gyms are at their emptiest at the end of the year, and membership sales are traditionally particularly low, they tend to be open to negotiation on price.

What the researchers found, however, is that we're wise to this trick, and they are predicting a surge of memberships in November and December this year. To give yourself the power to negotiate a better deal, therefore, you need to make your enquiries in October, before the rush.

4. Gas and electricity bills will peak in September

The number crunchers predict that it will take a month for us to adjust to falling temperatures, so in September we will continue to crank up the heating, and we'll hit the peak of our energy spending. This trend particularly affects younger people, as those over the age of 40 tend to see their highest bills in November.

To avoid this particular trap, therefore, it seems that younger people need to get their winter wardrobe out of the loft at the end of August, and get used to wearing cardigans as soon as the temperature drops, so they can keep their energy use at a more manageable level.

In 2014, we ran out of cash on 22nd December, but this year we're likely to spend the lot by the 20th. If you have bought all your presents, and everything you need for the festive season, then this may be no bad thing.

If, however, you plan to spend anything in the Boxing Day sales or go out at all over Christmas, then it pays to be aware of this, and put some money aside to dip into when the cash runs out. Otherwise there's every chance we will fall into debt in the last few days of the year, and start 2016 on the wrong note entirely.

Why do shops play music? Are they manipulating you?

How to get the best deal when buying a car