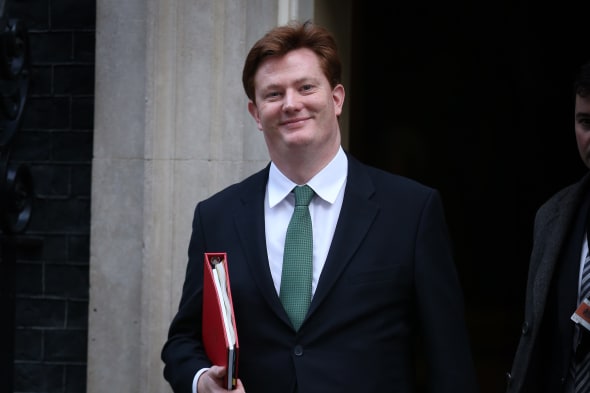 The cost of bus and coach transport in the UK could be set to fall, after the Treasury wrote to a number of holiday providers and travel companies, demanding that they pass on fuel savings to customers.
Forecourt fuel prices have plummeted over the last six months, as global oversupply has seen the price of a barrel of crude oil fall below the $50 mark.

Danny Alexander, chief secretary to the Treasury said that it was "only right" that savings should be passed on by transport companies to their users, The Telegraph reports.

Mr Alexander has also written to London mayor Boris Johnson, in a bid to ensure bus users in the capital also benefit.

The move comes after the Treasury successfully pressurised fuel retailers into reducing forecourt prices, after criticism that companies were quick to pass on price rises to customers, but not the other way around.

"While drivers are already seeing the cost of filling up the car come down, the millions of Britons who use the bus are still paying what they did a few months ago," Mr Alexander said.

"Consumers have suffered the pain of high oil prices, it's only right that companies and organisations do all they can to pass on as quickly as possible every last penny of oil price falls."

The Treasury's move follows a wave of action from Westminster on fuel prices. Last week, chancellor George Osbourne launched an investigation into whether customers were benefiting from falling oil and gas prices, while opposition leader Ed Milliband is calling for energy regulator Ofgem to be given extra power to force companies into passing on savings to its customers.
Tags
Read Full Story Click here to comment