When insurance is probably a waste of money 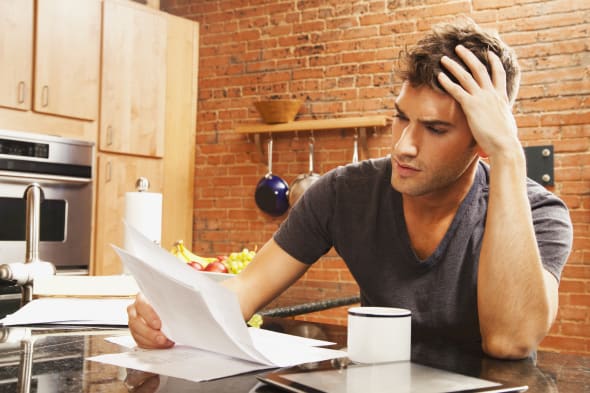 Insurance can prove a godsend should something go wrong. But what if you can't make a claim when you need to?

Here are four types of insurance that may well end up being a waste of money.

PPI (Payment Protection Insurance)
PPI is designed to repay debts such as loans and credit card borrowing if you die, fall ill or lose your job.

Sounds great right? Problem is, a lot of PPI claims are rejected because of the numerous exclusions written into the policies.

You will not, for example, generally be able to make a claim if you are self-employed or on a short-term contract or if you have to miss work due to mental illness or back problems.

PPI also has a bad reputation because it was mis-sold as an add-on to bank loans - often to people who had no idea they were taking out the cover.

The Financial Ombudsman Service has received more than 1.25 million PPI complaints, and continues to be sent 4,000 new PPI cases each week.

However, legal expenses policies are often littered with loopholes and exclusions – including that they only pay out after two years of employment and may only allow you to take on an "approved" adviser.

Other issues include that, for a legal expenses claim to be accepted, your insurer must be satisfied that you have a reasonable or better than average chance of winning your case at any time, not just when the claim is first raised.

And that means some people find their funding is withdrawn halfway through a case.

Many home insurers also set an unrealistically low maximum hourly rate they will pay a solicitor, meaning your choice of legal representation will be very limited even if you are allowed to choose your own.

Mobile phone insurance
Most of us now have a mobile phone, and many of us have handsets worth several hundreds of pounds.

Unfortunately, though, the insurance offered by mobile phone networks and other insurers often leaves a lot to be desired.

As with legal expenses cover and PPI, the main problem is that most policies list lots of situations in which they won't pay out, for example if your phone is stolen from your bag or is more than six months old when it was damaged.

That's why the Ombudsman also receives lots of complaints about insurance of this kind.

"We see an array of complaints about gadget insurance – the two most common resulting from a claim after the devise was stolen or accidentally damaged," it said.

Extended warranties
Buying an extended warranty to cover repairs to your kitchen appliance or television is "probably a waste of money" according to consumer pressure group Which?.

Its research shows that extended warranties often cost almost as much as the items they are bought to protect - even though the likelihood of having to claim on them is actually very low.

Which? insurance analysts therefore advise "paying for repairs as and when they occur" rather than spending hundreds of pounds on a policy you may never need.