Skoda is named Car of the Year 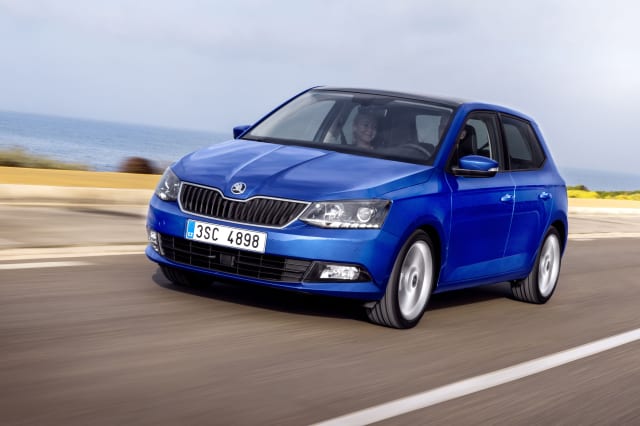 The Skoda Fabia has been named Car of the Year in awards organised by What Car?

What Car? editor Jim Holder said: "The Fabia is a fully-deserved winner of our most sought-after award - not just because of the fact it is a well-equipped and practical small car, but also because of the big name rivals it has disposed of in the process.

"We've driven and evaluated all of its rivals and, whichever way you cut it, the Fabia is the most rounded small car on sale in the UK today."

These were the winners:

Skoda is named Car of the Year

How to save money when buying a car

The used car scam: and how to beat it