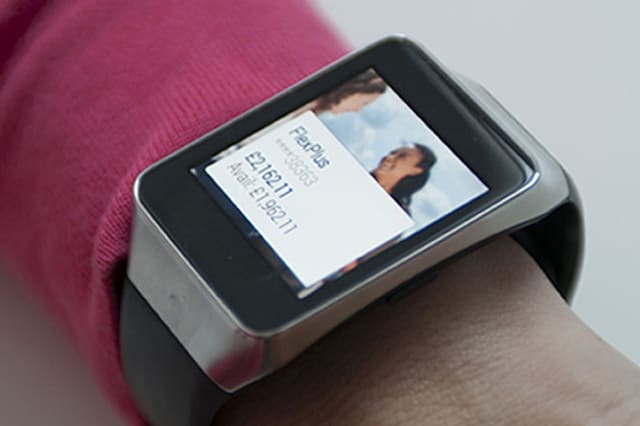 More than one in three people who use internet and mobile banking are likely to break off from their festive fun and food on Christmas Day in order to check their finances, figures from Britain's biggest building society suggest.

But they are also set to log off sharply again in time for the Queen's traditional Christmas message, according to the data from Nationwide Building Society.

On Christmas Day last year, 32% of Nationwide's customers who use its online and mobile banking services logged on at some point.

With more people turning to the internet to manage their money, the number of customers managing their finances from the warmth and comfort of their homes this festive season is likely to edge higher still.

A peak of 7,800 log ons were recorded at 10am on Christmas Day last year. The lowest point of the day for people going online came at around 3pm, coinciding with the Queen's Christmas broadcast, when just 4,000 people were left logged on.

Around 723,000 people used Nationwide's internet and mobile banking services on New Year's Eve last year as people checked how much money they had to celebrate the arrival of 2014.

New Year's Day saw 567,000 log ons, as a steady stream of people got to grips with how much cash they had spent the night before.

Phil Smith, head of current accounts at Nationwide, said: "Christmas and new year can be an expensive time for families, so it's no wonder that once the presents are open, people are checking just how much it's cost them.

"However, some Christmas traditions remain strong, with most people logging off by 3pm, just in time to sit down and watch the Queen give her annual yuletide address.

"Equally, with more and more sales starting on Christmas Day now, people may also be checking how much money they have left before they start spending some more."