Child confesses to killing dolphin with bow and arrow 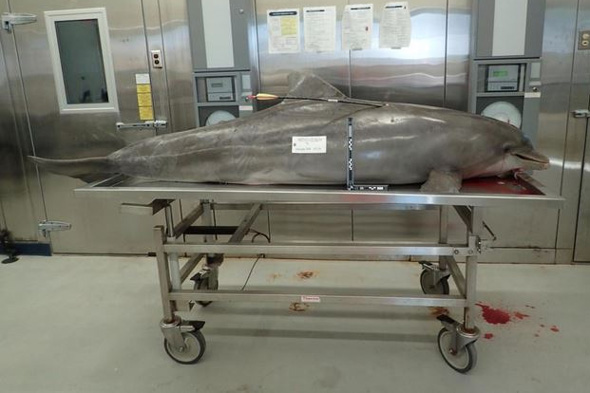 A child has signed a written confession admitting to killing a dolphin off the coast of Florida with a bow and arrow.

The bottlenose dolphin died five days after being shot after the hunting arrow lodged into its body caused an infection.

As the suspect is a juvenile, they have not been named. It is not clear what charges they face, but harassing, harming, killing or feeding wild dolphins is prohibited under the Marine Mammal Protection Act of 1972. 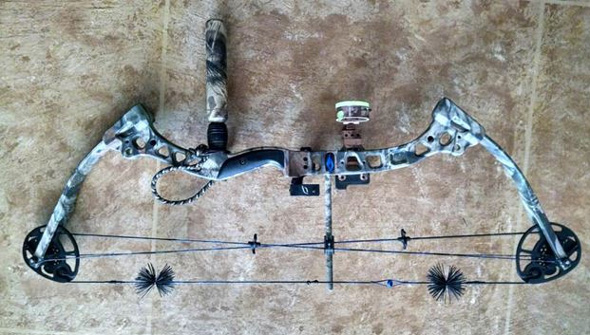 Violations can be prosecuted either civilly or criminally and are punishable by up to $100,000 in fines and up to one year in jail per violation.

According to Fox News, the NOAA says that violent incidents towards dolphins in the northern Gulf appear to be increasing. Since 2002, at least 17 dolphins have been found stranded with gunshot wounds.

In November, a pregnant dolphin was found dead on a beach in Florida after being shot. The protected dolphin was just weeks from giving birth when it was shot with a small firearm. The bullet was found lodged in its lung.

Two-headed dolphin washes up on beach in Turkey

Child confesses to killing dolphin with bow and arrow
Up Next