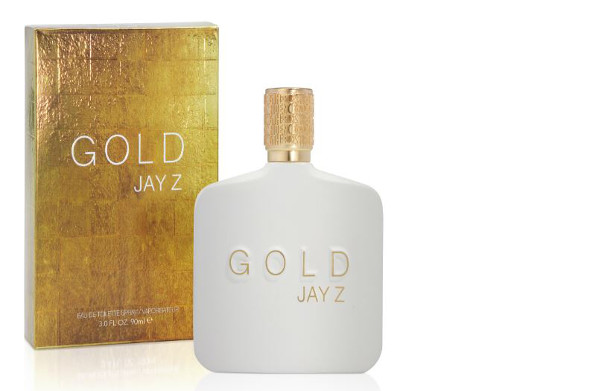 Celebrity fragrances from singers such as Britney Spears and Beyoncé are outselling traditional brands.

Figures from Superdrug show that Jay z's Gold fragrance sold three times as well as Red by Lacoste over the last year, making it the top celebrity fragrance. Second on the list is his wife Beyoncé's Rise.

But Britney Spears is the most consistent seller, says the Daily Mail, outselling DKNY fragrances by three to one and Hugo Boss by two to one. All in all, the singer has shifted more than two million bottles since launching her first fragrance ten years ago.

Britney's range is at the cheaper end of the spectrum - around £15 a bottle - and this may be the reason she's been in Superdrug's top ten since the company started compiling it in 2006.

"Britney is the undisputed queen of celebrity fragrance. Looking back over the years there have been many entries into the fragrance market but few have the staying power of Britney," Superdrug buying director Simon Comins tells the paper.

"Famous names such as Naomi Campbell, Cindy Crawford and Colleen Rooney have all featured in the best-sellers charts over the years but Britney is the only celebrity to feature on our very first official chart in 2006 and every single chart up to this year's."

Meanwhile, online retailer escensual.com has revealed that Beyoncé is likely to sell three quarters of a million bottles of her Rise scent, making it the biggest-selling celebrity fragrance of next year.

Boy band One Direction's new perfume, 'That Moment', is second on the list, with predicted sales of 450,000, followed by Cheryl Fernandez-Versini's Storm Flower at 320,000.

Most celebrities are paid a royalty of around eight to ten percent of the price of the product - an average of around £2 per bottle.

"With the huge number of sales for these celebrities in the top ten they are going to have a rather lucrative Christmas this year," says Escensual fragrance expert Rakesh Aggarwal.

But it's not all plain sailing for celebrities. Elizabeth Arden's fourth-quarter figures this summer showed that the company's figures were hit hard by the lousy sales of its Justin Bieber and Taylor Swift fragrances. It's a bit of a comedown for Bieber: when he launched his women's fragrance, Someday, three years ago, he pulled in $3 million in just three weeks.

How do pop stars make money?

Peter Kay took a year off - and made £1m