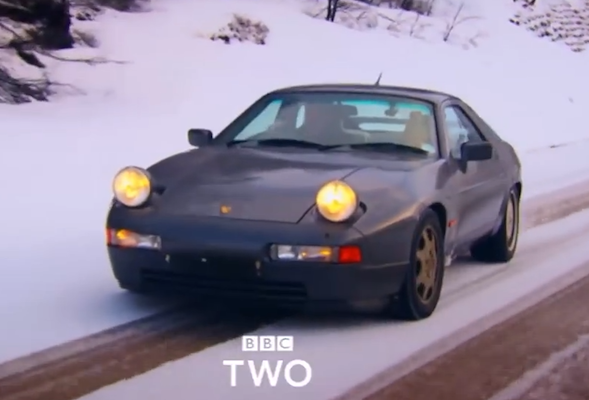 Much like turkey, squabbling in-laws and novelty jumpers, Christmas just isn't the same without a Top Gear special. Thankfully, the BBC has us covered this festive season, with a new two-part special, featuring our favourite motoring trio.
The two-part special will see Clarkson, Hammond and May attempt to drive across Patagonia in South America, in a selection of knackered second hand sports cars.

In typical Top Gear style, the program hit the headlines before filming had even finished, with protests erupting in Argentina over alleged references to the Falklands war – a subject that still stirs strong emotions amongst Argentinians.

The trailer gives little away about the South American adventure. You'll have to tune in yourself on Saturday December 27 at 8:30pm to find out how they fared. The concluding installment airs the following day at 8:00pm.

Until then, you can get a sneak peak of what's in store below.