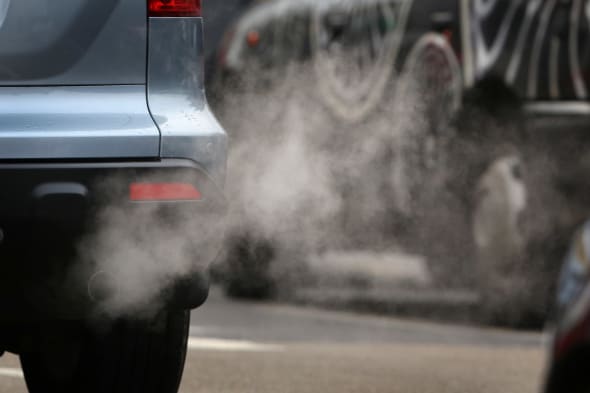 Over 1,000 schools should be fitted with air filtration systems to protect children from harmful exhaust fumes, a new report by the Commons Environmental Audit select committee has said.
MPs are warning that not enough is being done to protect the children at these schools, which are situated near main roads, from the deadly pollutants, which are responsible for around 29,000 early deaths in the UK each year.

According to the Clean Air in London campaign group, fitting a filtration system to a fifty-classroom school would cost around £50,000 plus a further £12,500 in annual running costs.

The new report also recommends changes to town planning rules to prevent the building of schools, hospitals and care homes in areas with high levels of air pollution.

The problem of poor air quality became particularly apparent in April this year, when smog combined with dust from the Sahara desert, blanketed parts of the country, forcing schools to keep children indoors.

The situation is especially bad for children, who can suffer from impaired lung development and cognitive performance issues.

Further recommendations by the committee include a national diesel scrappage scheme, which would provide an incentive to removing the most polluting vehicles from our roads.

Labour MP Joan Walley, the chairman of the committee, said: "Children growing up near busy roads with high nitrogen dioxide and particle emissions have stunted and impaired lung development," the Daily Mail reports.

"Well over a thousand schools around the country are 150 metres away from major roads.

"Ministers must pluck up the political courage to take the potentially unpopular decisions necessary to get the most polluting vehicles off the road and encourage more people to walk, cycle or take public transport."

Britain already faces legal action over its failure to meet EU air quality limits, with 16 cities highlighted as having harmful levels of air pollution. Legal action by the European Court of Justice could see the UK paying fines of up to £300million.
Tags
Read Full Story