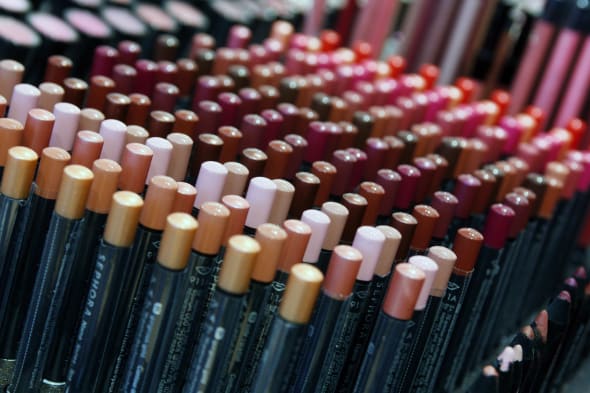 French Make-up super-brand Sephora decided to launch its first ever Australian store with a social media campaign using the hashtag #countdowntobeauty. Unfortunately when it went online on Facebook, the first 'o' was missed out of the hashtag, causing red faces all round.

The offending post was quickly deleted, but not before it was spotted and went viral. The response on social media was swift and merciless. @MustardJumper tweeted "Oh Sephora. No. But so so so funny." @thisiscorkery added: "One missing letter is all it takes for a hashtagastrophe!" and @superluminous_ said: "I'm calling it early: @sephora have the best hashtag of the year".

Others were convinced it was all part of the marketing plan. @Oglaf tweeted: "Mistake or stroke of marketing genius? I'm actually calling the latter!", while @TrevorGosbell said: "Come on #c**tdowntobeauty has to be deliberate, doesn't it?", and @keithwalsh said; "#C**tdownToBeauty makes for an awkward opening for @Sephora tomorrow #fail or #genius #notsure.
%VIRTUAL-ArticleSidebar-shopping-guide%
Marketing fails

1. Back in September we reported on the new vans painted to advertise the Pendennis shipyard in Falmouth. Unfortunately the business had not considered what would happen when the side doors were slid back, hiding the 'denn', and seemingly displaying a rude word. A picture was taken by a local and was retweeted thousands of times.

2. In April The Wig and Pen in Truro became similarly notorious because of a poorly printed sign. They were keen to emphasise that the pub remained open, despite nearby roadworks, so they printed a sign reading 'The wig and pen is open for business'. Unfortunately they didn't leave enough space between the word 'pen' and the word 'is', and a photo of the sign soon did the rounds on social media. The management hastily removed it.

3. Airbnb was also taken to task by social media when it unveiled its new logo this summer. The company called the symbol Belo, and said it was simple and timeless. Twitter users, however, were more concerned by the fact it looked like genitalia.

4. Less rude, but equally embarrassing, was in March, when Tesco put up posters advertising that milk was just £1. They featured a herd of cows, which seemed fairly apt, until a customer pointed out that they were a breed used for beef, and had never been farmed for milk.

5. Last September it was TSB's turn to be caught out by a typo. It launched new branches, and to prove how in touch it was with the communities it serves, it also put up billboards in each area including the name of the town. In Ashtead this backfired somewhat when the company accidentally spelled the name of the town as Ashstead instead.

How big companies are cashing in on your selfies