Three-point turn could be axed from driving test 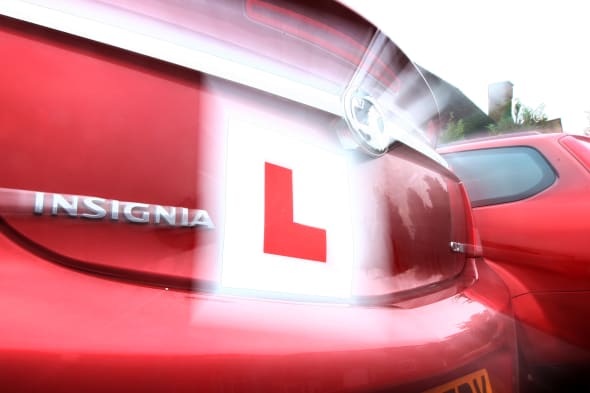 It has been a staple part of the driving test since its introduction in 1935, but soon learner drivers may not have to perform a three-point turn to earn their licence, under new proposals by the DVSA.
In the biggest shake-up of the driving test for nearly 20 years, the standards and licencing authority is also considering dropping the requirement for learners to demonstrate their ability to reverse around a corner.

Around 1,000 learner drivers will be taking part in a trial of a new practical examination as part of the reforms to the test. The DVSA has said that any proposed changes would be subject to a full public consultation.

"We are carrying out initial research to explore how the driving test could better reflect real-life driving," a DVSA spokesman said.

The proposals make up the biggest changes to the driving licencing procedure since the introduction of the theory test in 1996. A further section, aimed at assessing 'independent driving' through a candidate's use of road signs, was implemented in 2010.

Now, instead of following road signs, drivers could be tested on their ability to follow sat nav instructions, to better replicate modern-day driving scenarios.

In place of a three-point turn, drivers would be expected to demonstrate an ability to perform manoeuvres they are more likely to encounter during everyday driving, such as reversing out of a parking bay or re-joining traffic from a side road.

The DVSA has stated that the reverse parking manoeuvre – either parallel or into a bay – would not be scrapped.

The plans have been welcomed by The Driving Instructors Association, though other motoring organisations have urged caution. RAC Foundation director Professor Stephen Glaister told the BBC: "We all rely on our sat navs but they are not infallible and it is when they have led us down a dead end that we need to know how to do a three-point turn.

"It's fine to add some aspects to the test but we should be cautious about removing the basics."

Do you think simple manoeuvres should be dropped from the practical driving test? How would you change the test to improve driving standards? Have your say in the comments section below.
Tags
Read Full Story Click here to comment