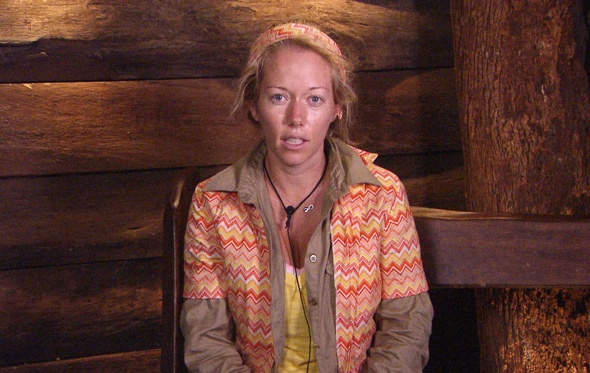 Kendra Wilkinson has said she had a dream about a star getting attacked by a stingray - just 24 hours before Steve Irwin was killed.

According to the Mirror, the I'm A Celebrity... star said: "I had a dream about a stingray stinging someone, the night before Steve Irwin died of a stingray attack."

Conservationist and TV star Steve Irwin, also known as the Crocodile Hunter, died aged 44 in 2006 while filming a documentary on the Great Barrier Reef in north Queensland.

Cameraman Justin Lyons was there at the time of Steve's death, and also captured the moment on film.

The footage was given to Steve's wife, Terri, and has never been aired.

But, earlier this year, Justin gave his first interview about the tragic attack for since it happened.

According to the Daily Telegraph, he told Australia's Channel 10 that he and Irwin had left their main boat in an inflatable to find something to film, and came across a large 8ft-wide stingray chest-high in the water. 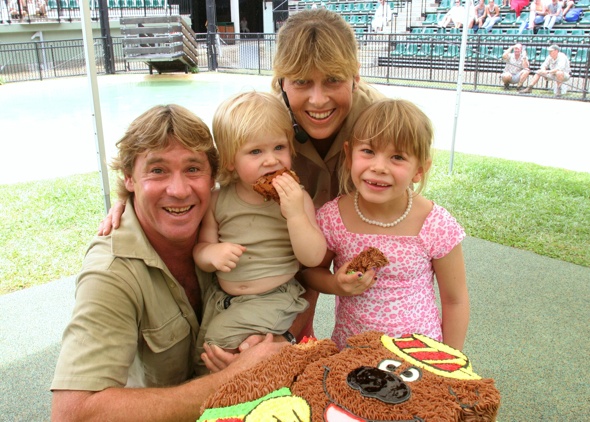 The final shot was set to be the stingray swimming away from Steve, but it struck out, apparently believing his shadow to be that of a predator, perhaps a tiger shark.

He said: "I had the camera on, I thought this is going to be a great shot, and all of sudden it propped on its front and started stabbing wildly, hundreds of strikes in a few seconds.

"I panned with the camera as the stingray swam away and I didn't know it had caused any damage. It was only when I panned the camera back that I saw Steve standing in a huge pool of blood that I realised something had gone wrong."

According to the Daily Mail, Lyons added: "He had a two-inch-wide injury over his heart with blood and fluid coming out of it and we had to get him back to the boat as fast as we can."

He told him to hang on and think of the kids, but said the Irwin's last words were "I'm dying".

Kendra Wilkinson had 'premonition' about Steve Irwin stingray death
Up Next

Why did 250 stingrays wash up on a Mexican beach?