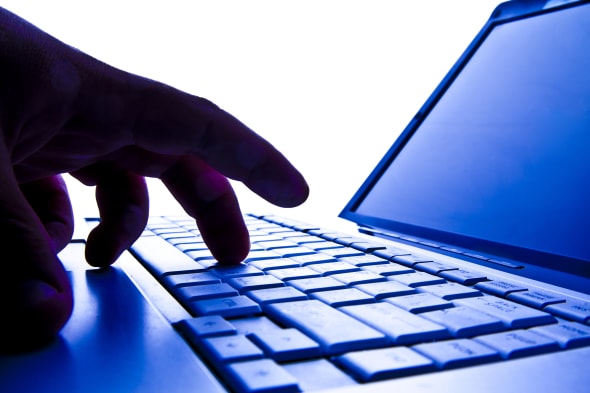 This week, we take a closer look at a frighteningly effective computer virus that has just been discovered.

Computer security giant Symantec, which discovered the bug, believes it must have been created by a government about eight years ago and is hailing it as one of the most sophisticated pieces of malicious software ever used.

At the moment, the general consensus is that Regin is being used by a national government, rather than gangs of cyber criminals.

However, there are plenty of other sophisticated viruses out there. So to protect yourself from fraud, it is sensible to keep your operating systems, firewalls and antivirus software up to date to make life more difficult for anyone trying to spy on you.

Not using the same password for all your accounts, and changing your passwords on a regular basis, can also help to protect you when cyber criminals strike.

Symantec believes that Regin has mostly been used to spy on government organisations, businesses and individuals in Russia and Saudi Arabia, although cases have also been identified in Belgium, Austria and Ireland.

Its sophistication makes Regin very hard to spot. But if you think your computer has been infected by a virus of any kind, it's definitely worth running an online virus scanner such as the Microsoft Safety Scanner.

It is also important to notify any relevant organisations - such as your bank - that you think there has been an online security breach, and to change your passwords and login details to prevent hackers accessing your accounts.