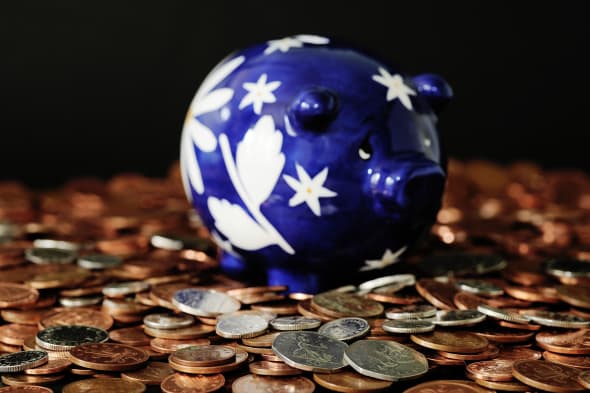 Car buyers and car salespeople may have a frosty relationship at the best of times, but when it comes to the swapping of money and car keys, this should be the best bit for both parties.
However, that wasn't the case for one dealer in Singapore, after a disgruntled buyer paid for their car with SGD$19,000 worth of coins (£9,300), including several foreign currencies. Best of all, these coins had been soaked in fish juices, for that special "I've-really-enjoyed-doing-business-with-you" fragrance.

Tensions arose between buyer and seller after the buyer lost a lawsuit over money he claimed the dealer owed him for an Aston Martin V8 Vantage that he had bought, reports the Daily Mail.

Buyer Ong Boon Lin, 34, was ordered to pay dealership Exotic Motor a total of SGD$19,000, but rather than just putting the bill on his credit card, he decided to make a more personal delivery. Mr Lin instead walked into the dealership, which specializes in Ferraris and Bentleys, pushing a trolley full of coins, which he toppled over, launching a sea of coins across the shop floor.

Not only were these stinking coins soaked in fish juices, but some were as small as 10 cents and others were Malaysian or Thai currency. Following the pongy payment, showroom owner Tang Siu Tong has said that he has lost a large proportion of his customers as a result and is now debating replacing the soaked carpet, at a cost of $4,000 (£1,960).

Mr Tong told the Daily Mail: "'The coins were soaked in market juices, and smelled of fish. It stank up the whole place and I had to hire professionals to get rid of it. But the smell is still there.

"My lawyers are arranging to have it [the money] returned, I am definitely not going to accept it."
Tags
Read Full Story