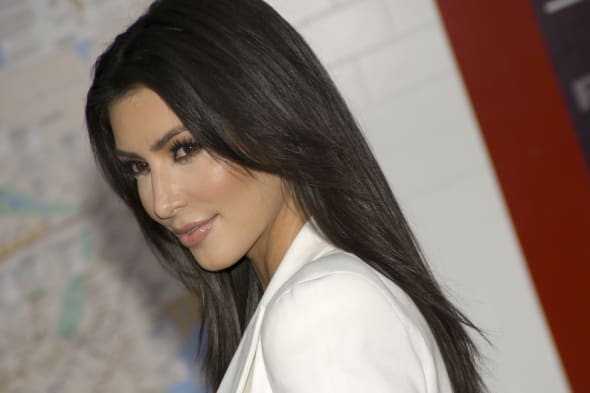 Kim Kardashian continues to prove her prowess as a money-making machine. It has emerged that her mobile game - in which users turn a celebrity into an A-Lister by strategic use of networking and fashion - made an astonishing $43.3 million between June and September this year, and was downloaded more than 22.8 million times.

The success of Kardashian's game emerged as the company which made it announced its results. According to the Independent, half of Glu Mobile's revenue came from this game, which pushed the developer's profits to record levels. The game Kim K: Hollywood is free to download, so the profits have come from users buying extras as they played.

These range from the rising star pack at £1.49 to the XL Star Pack at an astonishing £27.99. The most expensive option is actually the 8th most popular in-app purchase on the game, which you could argue compares favourably to the price of games for consoles. However, it's quite a chunky extra for what is essentially sold as a free game.

The game is proving so successful that the developers have been working on new versions, and have released version 2.2 which allows players to buy a virtual private jet and conquer Bollywood.

The Guardian commented that if Kardashian received the rumoured 45% of net profits from the game, this could make her $15 million. She can add this to her enormous and growing wealth, a recent study in The Sun newspaper ranked her as the highest-earning reality star, and put her net worth at £39 million.

She shot to fame in 2007 through a leaked sex tape, and was given a reality TV show, Keeping Up With The Kardashians. The programme has run for nine series and spawned four spin offs, but the majority of the reality star's wealth doesn't come from TV - it comes from an extraordinary ability to turn fame into money.

Her endorsements outnumber those of even the most successful sportsmen and women. They include perfume, trainers, diet products, nail polish, jewellery, watches, a cupcake mix, lollipops, Carls Jr fast food, a gaming app, candles, laser hair-removal, fake tan, lipgloss, and swimwear. Even her wedding in 2011 was said to have made her £6 million.