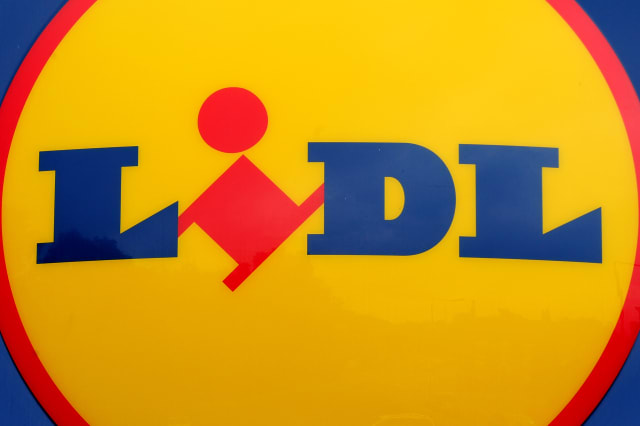 Polish employees at Lidl in Kirkcaldy, Fife, have been banned from speaking to each other in their native language. Those who break the rule have been threatened with unemployment

The Daily Mail spoke to one staff member who insisted that some of the customer specifically chose the store because they didn't speak English and knew they could make themselves understood.

The newspaper also reported that local Polish people were incensed, and that The Polish Shop in the High Street had started a petition - which had attracted 100 signatures. A Facebook campaign has also begun, and more than 500 people have shown their support.

A Lidl spokesperson told The Scotsman newspaper: "It is Lidl UK company policy that staff speak in English to customers at all times, irrespective of nationality. This is for the benefit of all of our customers as well as our staff and is clearly stipulated in the employee handbook, which each member of staff receives during their induction." It added: "We are very proud to be an international employer that supports a diverse work force."

It's clearly a difficult issue for a business that wants to be welcoming to all its customers, without any form of discrimination. Polish is the second most commonly-spoken language in the UK, so arguably there is a large community which would benefit from bilingual staff members. However, to a non-Polish-speaking customer or staff member, hearing employees speak to each another and other customers in a language you don't understand, could make you feel like an outsider.

It is not the first company that hit the headlines after wrestling with this difficulty. Workers at a Hobbycraft warehouse in Burton on Trent in Staffordshire received a similar ban in February this year. A spokesperson said at the time that the ability to speak English was required among the entire workforce, and that in order to ensure effective communications between all staff, they were required to speak English at all times at work.

There is no law specifically requiring that employees be allowed to speak their native language at work. However, employment law experts Shoosmiths point out that it is a thorny issue. So, for example, insisting that the entire workforce has the ability to speak English is lawful, as long as there is a good business reason for it. This may be because they are required to communicate with customers, or for health and safety reasons in a more dangerous environment.

Insisting that they speak English at all times is more troubling. Shoosmiths points out that it would be indirectly discriminatory, so would only be lawful if the organisation can prove legitimate business reasons for it. It argues that these reasons can include reducing misunderstandings and promoting good employee relations - as employees who didn't speak the language being used by other staff members could feel excluded and victimised.

However, the experts highlight that if a case was ever brought, employers should also be able to show that they have considered a less discriminatory approach to achieving the same business objectives. This could include, for example, allowing employees to communicate with one another in a common language, but remind them to consider the needs of those who do not share the same mother tongue and encourage a common language to be spoken at work.

But what do you think? Is this fair?

The best-paid jobs you can do from home

Nicola Horlick 'Superwoman': you can't have it all