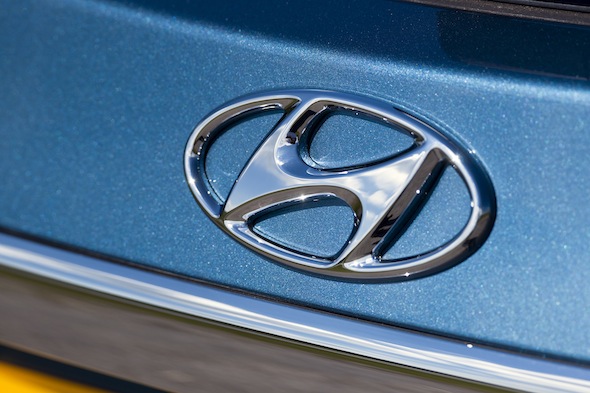 Korean carmakers Hyundai and Kia have been fined a record $100 million (£62.6 million) by US regulators, for overstating the fuel economy of their vehicles.
The manufacturers are accused of misleading consumers regarding the fuel efficiency of around 1.2 million cars.

In 2012, both Hyundai and Kia admitted to overstating fuel economy performance on their vehicles by up to six miles per gallon, which in turn led to a under-representation of predicted greenhouse gas emissions to the US Environmental Protection Agency, with the figures falling short by around 4.75 million metric tons of exhaust gases.

The sum is the largest ever penalty levied for violation of the country's Clean Air Act. In a statement, Hyundai's US chief, David Zuchowski, said: "We are pleased to put this behind us."

Futhermore, both companies will be forced to forfeit emissions credits for the overstated amounts, which works out to around $200 million (£125 million). On top of this, around $50million (£31.3 million) will need to be spent to ensure future violations do not occur, taking the total cost of the misrepresentation up to a total of $350 million (£219 million).

Shares in both companies dropped almost six per cent in reaction to the news.

Announcing the landmark settlement, US attorney general Eric Holder said: "This unprecedented resolution with Hyundai and Kia underscores the Justice Department's firm commitment to safeguarding American consumers, ensuring fairness in every marketplace, protecting the environment, and relentlessly pursuing companies that make misrepresentations and violate the law," the BBC reports.

There have been increasing calls, on both sides of the Atlantic, to review the way in which cars are tested for fuel economy. In Europe, cars must undergo a regimented test on a rolling road, which is designed to simulate real-world driving. However, such conditions are argued not to adequately represent the use a car would normally get, and some manufacturers have even been accused of setting up their cars to perform well in these isolated tests.

Are you able to get the manufacturer's claimed MPG from your car? Have your say in the comments section below.
Tags
Read Full Story