Make use of older workers - Charles 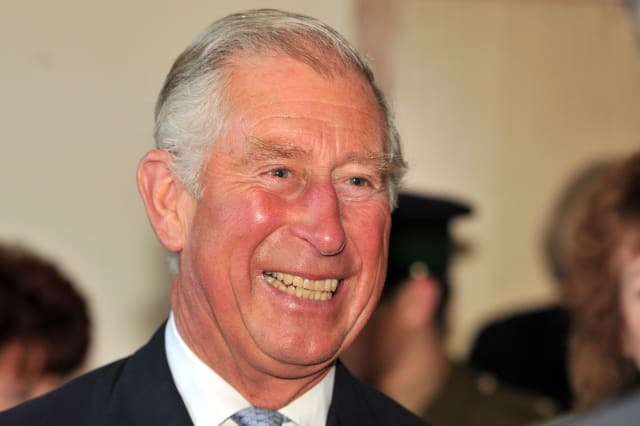 The UK's older workforce should be better utilised for the benefit of the country and their own financial well-being, a report being launched today by the Prince of Wales suggests.

The study, co-produced by the Prince's Initiative for Mature Enterprise (Prime), claims a "missing million" of ageing workers who have unwillingly left employment had the potential to offer invaluable skills and experience.

The report concludes: "The missing million are already with us, struggling to make do as they sit in no-man's land, waiting to reach the relative safety of state pension age.

"The catastrophic cost that these individuals are paying, alongside the potential economic and social benefits to be gained from them re-joining the workforce, cannot be ignored and warrants urgent action from policymakers and employers."

The report, produced by Prime and the think tank International Longevity Centre, said up to 1.5 million people aged 50-69 involuntarily left employment over the last eight years due to a combination of redundancy, ill health or forced early retirement and of these 1.1 million people would be willing to work.

Older workers could be an important resource for the nation as the reports predicts there could be a shortfall in the jobs market with 13.5 million vacancies needed to be filled over the next 10 years and only seven million young people projected to leave school and college over the same period.

Prime, which is now part of Charles's charity Business In The Community, helps people over the age of 50, who are out of work and looking for new opportunities, to start their own businesses.

Stephen Howard, chief executive of Business In The Community, said: "There are a significant number of over 50s who would be willing to work if the right opportunity arose but we are failing to harness their potential.

"We need to successfully address the needs of this missing million, who have been forced out of work prematurely.

"By doing so, we will not only help individuals achieve a financially secure, meaningful and productive future, but also retain valuable knowledge, skills and experience for the benefit of the economy, businesses and communities."

Scheme aims to back older workers