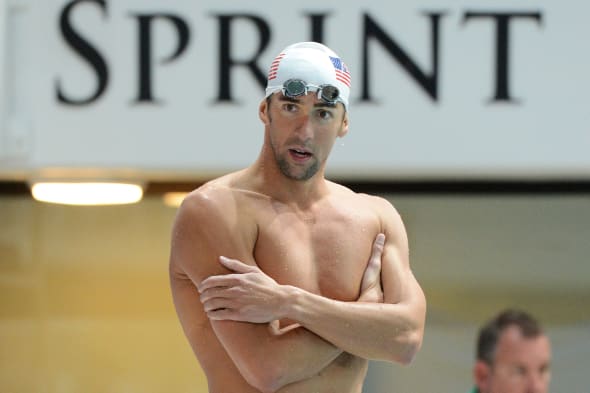 Olympic swimmer Michael Phelps has been arrested for driving under the influence of alcohol in the US state of Maryland.
The US athlete, who is the most decorated Olympian in history, was caught after being stopped for speeding at 84mph in a 45mph zone in the early hours of Tuesday morning.

Though cooperative with officers, Phelps failed a series of roadside sobriety tests, Baltimore police said. The 28-year-old was charged and later released.


(2/3) I understand the severity of my actions and take full responsibility.

He went on to apologise to all those he had let down.

The Maryland Transportation Authority reports that Phelps was driving a white 4x4 vehicle in the Fort McHenry tunnel when he was caught speeding by a police radar device.

Police said he was "arrested and charged with DUI [driving under the influence], excessive speed and crossing double lines", the BBC reports.

Michael Phelps retired from his sport after winning his 22nd medal at the London Olympic Games in 2012, but has since returned to competitive swimming.

This latest incident is not the first time he has been caught drunk behind the wheel of a car. In 2004, he was arrested in Maryland for driving under the influence. In that case, Phelps was given 18 months' probation in exchange for a guilty plea to driving while impaired.
Tags
Read Full Story