Auto enrolment: some still not invited to the party 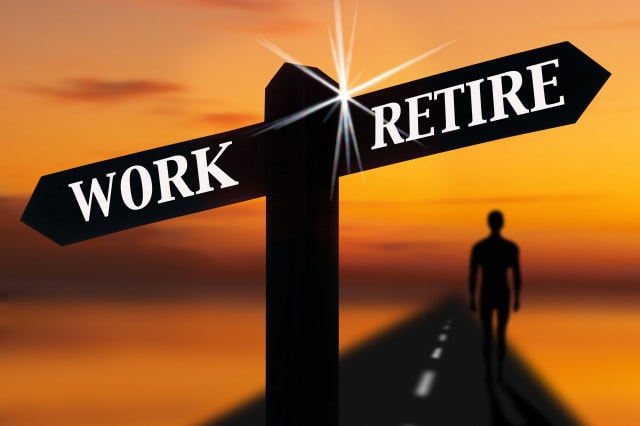 Today is the second birthday of auto-enrolment and, while the initiative is largely a success, there are still a number of people who have been overlooked in the plan to get everyone saving for retirement.

It's two years since the government gave employees a shove into saving by automatically enrolling them into their workplace pension plan and taking a gamble that inertia would keep them there. That gamble paid off and so far the opt-out rates has been just 10%, far less than the feared 30% that was doing the rounds before October 2012.

No-one can deny that it has been a huge success, and by the time everyone who is supposed to be is auto-enrolled by 2017 there will be an estimated nine million extra workers saving for their old age.

However, there are still some people who aren't benefitting from the government's shove.

The self-employed (which number 4.5 million) have long been a thorn in the side of the auto-enrolment scheme; how do you get people who don't have an employer or a pension scheme to save? As a freelance, I'm included in this pile of pension no-hopers, my own inertia meaning my pension contributions are few and far between.

Apparently I'm not alone, half of self-employed people don't have a pension and a fifth of those working for themselves are planning on selling their business to fund their retirement.

To make pensions more attractive to the self-employed who don't benefit from employee contributions, Hargreaves Lansdown has suggested making pension contributions exempt from Class 4 national insurance. This is certainly an idea I could get on board with but I still feel I need a push in the right direction.

The other group of people who are missing out when it comes to auto-enrolment are those in their late 40s who are too late to really benefit from auto-enrolment, because they don't have enough time to build up a substantial pot of money, but who are still far away enough from retirement that they will have to rely on their own steam to fund it (essentially people facing a higher state pension age and who won't benefit from generous defined benefit pensions).

While auto-enrolment is great for younger generations to ensure a comfortable retirement, for many it is too little too late.

Like the self-employed those is their late-40s need to start taking stock of their pension fund and throwing money at it. Now, where's my cheque book.

Pensions: is auto-enrolment doomed to fail?

What would Thatcher think of auto-enrolment?