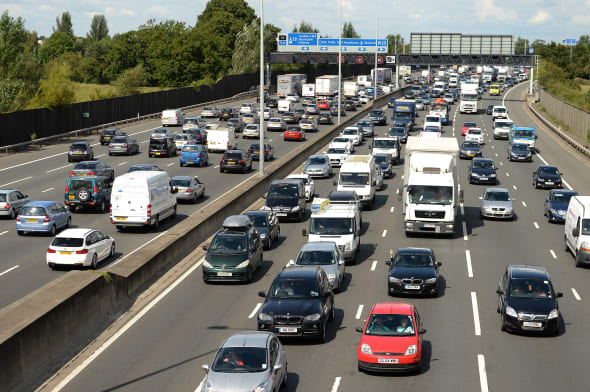 Exclusive pricing deals between car insurance providers and price comparison websites are to be banned, as part of an overhaul of the industry by the Competition and Markets Authority (CMA).
The move comes as the CMA states such deals prevents insurers from offering cheaper prices on products elsewhere, following a two-year study of the private motor insurance market.

It was also expected to impose a cap on charges for repairs and replacement cars, though ruled out that measure at this time.

The AA estimates the reforms could reduce average car insurance premiums by around £20 each year, though it questioned why such a long inquiry into the market was needed, given the modest potential savings.

The CMA's study of the car insurance industry follows a referral from the Office of Fair Trading (OFT), which believes that as many as 26 million drivers are paying too much for insurance cover.

Its research found that so called 'price parity' agreements, in which exclusive prices were offered by insurers to selected price comparison websites, was restricting competition and leading to higher overall premium costs.

Around 90 per cent of new car insurance policies taken out through comparison websites (which itself accounts for over half of all policies sold) were priced according to these parity agreements.

CMA deputy panel chairman Alasdair Smith told the BBC: "[Price comparison websites] certainly help motorists look for the best deal, but we want to see an end to clauses which restrict an insurer's ability to price its products differently on different online channels."

The ban on price parity agreements has been welcomed by the Association of British Insurers (ABI), and is expected to come into effect from early 2015, barring any appeals from insurance industry members.

However, the ban will not stop agreements that ensure that prices advertised directly will never be cheaper than those offered by comparison sites.

The CMA also recommended that insurers should be scrutinised over the way they offer add-on products to policies, often making it more difficult for customers to identify the best value deal.
Tags
Read Full Story Click here to comment