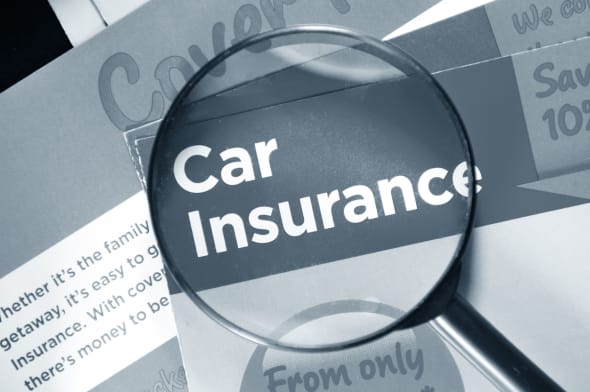 Around 500 people a day lie on car insurance applications, according to new figures released by the Association of British Insurers (ABI).
In 2013, UK insurers detected 180,675 fraudulent applications for cover, averaging almost 3,500 false representations each week.

The majority of cases involve drivers lying about, or purposefully failing to disclose details of previous insurance claims and unspent motoring convictions – risk factors most likely to raise the cost of cover.

The significant number of fraudulent applications has been blamed on a number of issues, not least the spiralling cost of nearly every aspect of keeping and running a vehicle. Further to this, there is a widely-held view that insurance fraud is a victimless crime, which coupled with a lack of effective deterrents, is seeing an increasing number of drivers trying their luck.

However, while it is being increasingly accepted that motorists can seek to lower their premiums by presenting correct information in the best way possible – for instance by choosing to list their occupation using certain terms less associated with risk – those who purposefully deceive insurers with false information run the risk of not being covered in the event of an accident.

Of the cases uncovered by the ABI, one involved a driver using an alias to buy insurance, while another had physically doctored his driving licence in an attempt to remove endorsements.

As 2013 is the first year that data regarding fraudulent applications has been collected and analysed, there is currently no way of knowing whether this is an increasing trend.

The ABI said: "Some people think that being less than honest is the way to get cheaper cover, when the way to get the best deal is to play it straight with the insurer," The Guardian reports.

It is estimated that around £2.1billion of insurance fraud goes undetected each year, pushing up premiums for honest customers.
Tags
Read Full Story