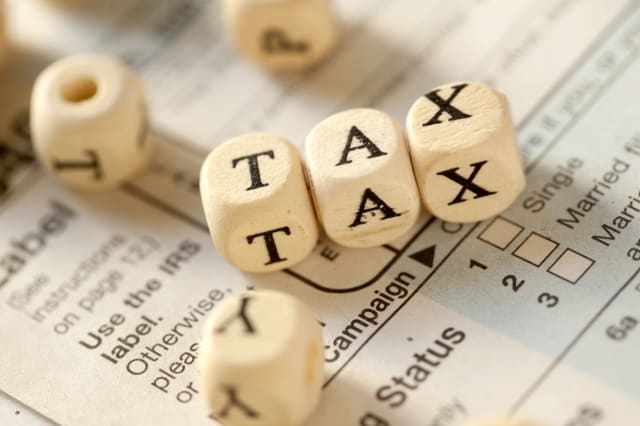 Tales of benefit cheats regularly hit the headlines with salacious details of how they've spent their ill-gotten gains – typically foreign holidays and flash cars – but we never seem to hear much of the people stashing their cash offshore and hiding millions from the taxman.

This might be able to change though as HM Revenue & Customs is looking at introducing new laws that simply mean failing to declare offshore becomes a crime.

Technically speaking, failing to tell the taxman that you have money in the Cayman Islands or elsewhere in the world will become a 'strict liability offence' which, according to accountants Baker Tilly, means the prosecution (the taxman) doesn't have to prove deliberate intent to defraud as the fact that money is hived off in some exotic location will be proof enough.

It's a big move for HMRC and certainly one that could result in tax fraudsters being handed out jail terms on top of financial penalties as currently happens to those who defraud the social security system.

The other big change is that HMRC's clampdown on tax evaders will be thrust into the limelight. Whereas these matters are typically dealt with behind the closed doors of the civil service buildings under the criminal prosecutions laws, the new offence would mean they would be dealt with out in the open.

But why do we even need a new offence if we have criminal prosecution laws in place you may ask.

Well, Baker Tilly senior tax partner George Bull believes the new offence would service two purposes – firstly it would make it much quicker to prosecute tax evaders and secondly, the threat of having their name splashed across the tabloids could be enough for people to come forward and declare their offshore stash.

It's a sad indictment that the threat of looking bad in front on neighbours and colleagues is more of an incentive to do the right thing and cough up the tax you owe than a moral obligation not to cheat the public purse.

Tax evasion costs the revenue £120 billion a year, compared to a rather more paltry in comparison (but not insubstantial sum) of £1.2 billion that benefits cheats con the system out of each year. Let's hope that the new rules mean a more balanced focus – and bringing to justice – those wealthy individuals who are concealing their cash and contributing to that £120 billion.