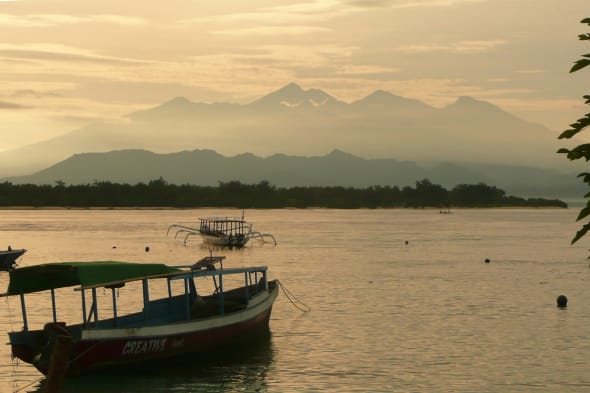 A British holidaymaker was rescued after a boat sank while travelling between the tourist islands of Komodo and Lombok in Indonesia.

ITV News reports that 15 other people are missing after the boat sank at around 7pm on Saturday.

According to the BBC, the tour company operating the boat said it could have encountered stormy weather.

The 10 survivors are believed to be holidaymakers from the UK, France, Spain, New Zealand, Germany and the Netherlands.

Local fishermen reportedly rescued a number of people before a rescue team arrived.

"The incident took place... when the boat hit a reef and sank," an official told AFP.

"Fishermen managed to rescue five of them alive later at night on Saturday, and five other foreigners were rescued by a sailing boat."

International Business Times reports that the Foreign Office said British nationals may be involved in the accident and added: "We are in touch with the local authorities and stand ready to offer consular assistance."