Some homeowners pay up to £1,000 more in council tax 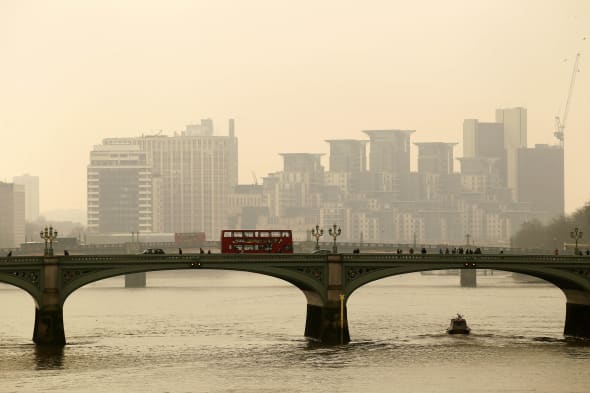 New government stats show residents of Weymouth and Portland shell out the most expensive council tax in the UK. It's claimed Band D residents in the area have to pay on average £1,726 a year. Contrast these sums with many multi-million homes in the capital.

The average Band D property council tax is just £678 in Westminster and not much more in Wandsworth (£687.42). So why are there such huge gaps between London and many part of the rest of the country?

First, highly prosperous areas in London are helped by decent income from business rates. Then there's the huge amount of revenues some London boroughs suck in from the likes of parking revenues, not to mention fines.

Bear in mind some council rates also don't include certain services (some councils now increasingly charge separately for green bins). However, council tax is generally costed on the overall costs of the Council that determines its value. Comparing Westminster with Weymouth is tricky.

Council Tax also contributes only a very modest proportion of local government income, estimated on average to be around 25%. Recently the Coalition was ticked off by the Institute for Fiscal Studies for failing to overhaul the council tax system.

Institute for Fiscal Studies director Paul Johnson said the coalition had "followed in the pusillanimous steps of its predecessors in failing to carry out any revaluation of properties for council tax in England," so Public Finance reported.

Johnson also criticised the decision to part-freeze council tax via external central government grants. "It's beginning to look like one of those habit's that's hard to break, in which case a significant and important part of the tax system will be undermined and wither".

The IFS says council tax rates in England are just under 10% lower than they would have been had they been upped with consumer price index inflation from 2010.