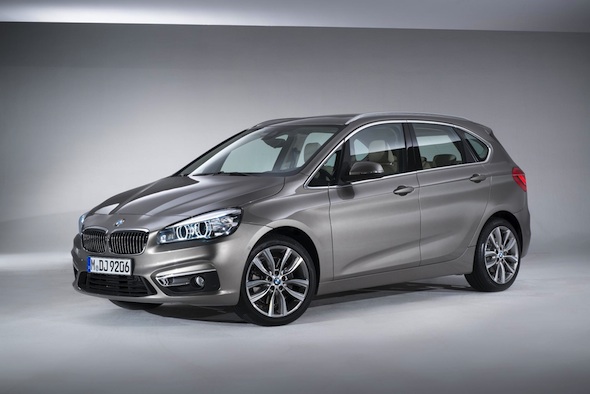 Nominees for the European Car of the Year awards – one of the motoring world's most hotly contested awards – have been announced this week.
Contestants range from the affordable Citroen C1 to the cutting edge £100,000 BMW i8 plug-in hybrid and the luxurious – and highly expensive – Mercedes S Class Coupe.

Topping the list with five of its models in the 32-car strong line up, is BMW. The German company's 2 Series Active Tourer people carrier, 2 Series Coupe, i8 supercar, X1 off-roader and Mini Cooper are all in the running to win. Despite its strong presence in the 2015 awards, the company has never won the gong, in its 51-year history.

Second in line is Mercedes, with the C Class, S Class Coupe and GLA also shortlisted. Other popular models include the Audi TT, Ford Mondeo, Nissan Qashqai, Vauxhall Corsa, Skoda Fabia and Volkswagen Passat. With economy, safety and value for money contributing to the points, it's likely that one of the cheaper models will take the top spot.

Last year's winner was the Peugeot 308, with the VW Golf topping the tables in the 2013 awards. This annual award sees top motoring figures vote on the best car of the year, with the long list being cut down to 15 cars in December and the winner announced at the Geneva Motor Show in March.

This pup does ASMR food reviews