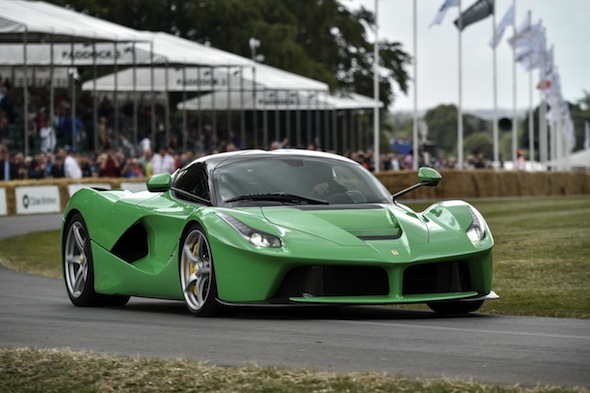 Drag racing, depending on your position, is either pointless car yobbery or a proper measure of a car's potency.> Your view of this age-old sport is likely to be coloured by where you live. If you've endured years of hooded youths burning rubber on their Vauxhall Corsas on a housing estate in Barnsley, you're probably not particularly receptive to the whole concept.

Unsurprisingly, things in the Middle East are somewhat different. With the highest concentration of supercar ownership in the world, impromptu races are rather more than a rag-tag affair of knackered hatchbacks, as the footage below proves.

Captured on a desert road in the Qatari capital of Doha, this particular drag race involves some of the most exclusive cars on earth, namely the Ferrari LaFerrari and Lamborghini Sesto Elemento. 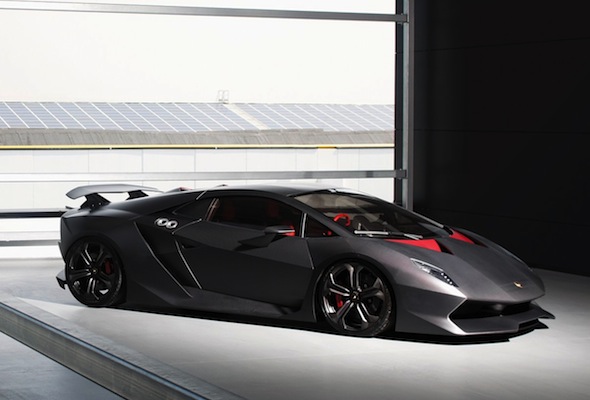 Currently sitting at the very top of their respective manufacturer's model ranges, the two cars take a very different approach to hyper-performance. The Ferrari uses a 6.3-litre V12 backed up by a powerful electric motor (with a combined 950bhp) and over 65 years of F1 experience to create one of the finest and most advanced sports cars of the moment.

The Lamborghini on the other hand uses the same 5.2-litre V10 found in the Gallardo, but counters with a lightweight construction that sees it weigh less than a tonne – maximising the potency of its 562bhp.

Of course, racing on the street is neither big or clever – but it can sometimes be quite a spectacle. And rather noisy. We won't spoil the result - click play to see for yourself.