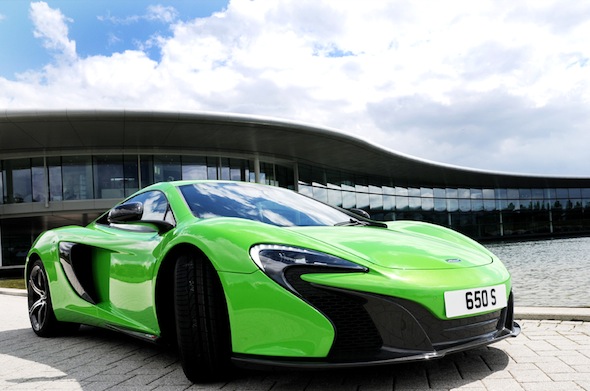 If you own a McLaren 650S supercar and are after the ultimate personalised number plate, the DVLA has some news for you – but be prepared to part with thousands of pounds!> Six weeks after auctioning the registration MCL650S, the perfect follow-up, 650 S, is about to become available.

The registration, which has a reserve of £3,500, is among 1,500 that will go under the hammer during the DVLA's three-day summer auction which gets under way at the Williams Formula One team's factory in Oxfordshire on Wednesday, July 16.

Clearly the connotations towards the £200,000 McLaren 650S supercar aided in the sale of MCL650S, with the gavel finally coming down when the price reached an astonishing £16,000.

Jody Davies, DVLA personalised registrations events manager, said: "We were astounded by the interest and the battle that ensued around MCL650S. Who knows, 650 S could prove equally as exciting." 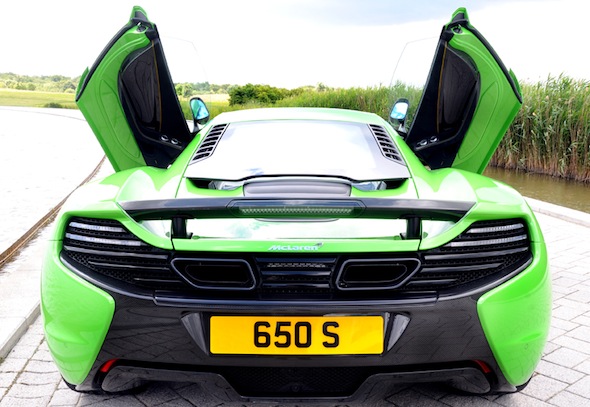 Visitors to the three-day event will be given access to Williams' museum displaying arguably the biggest collection of Grand Prix cars under one roof. The private collection belonging to F1 legends Frank Williams and Patrick Head is normally kept behind closed doors.

The priceless gathering chronicles Williams' F1 involvement starting with the team's first ever car, driven by Alan Jones, during the late 1970s. Others notable machines include the ground-breaking six-wheeler banned by the authorities for being too fast in 1980.

And FW14 – the car which powered Nigel Mansell to his record-breaking F1 Championship crown – stands alongside those driven by Alain Prost, Damon Hill, Jacques Villeneuve, David Coulthard and, of course, the late, great, Ayrton Senna.