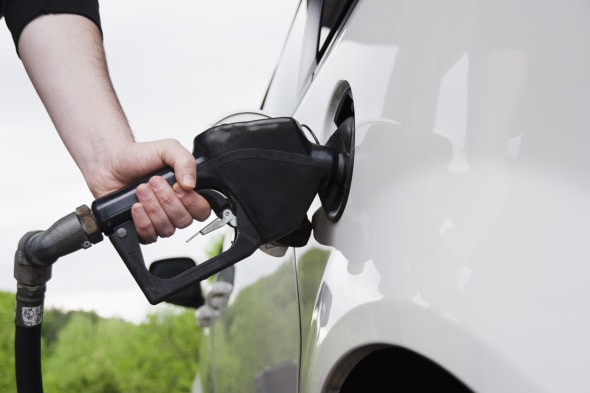 Drivers of diesel cars are being overcharged at the pumps by as much as 3p per litre to subsidise retailer margins for cheaper petrol, an AA report has revealed.
The number of diesel cars on Britain's roads has risen exponentially in recent years, with motorists seduced by the potential for greater fuel economy and lower car tax rates.

However, an analysis of fuel prices by the motoring organisation suggested that both fuel suppliers and retailers have passed on the savings of cheaper wholesale costs to petrol consumers but not to those who drive diesels.

This practice has allowed retailers to drop forecourt prices for petrol, while still boosting profits by around £1.5million a day.

Retailers have dropped petrol prices following a downturn in demand, with around 35 per cent of all vehicles on UK roads now filling up from the black pump.

"Plummeting sales this spring have inspired retailers, particularly supermarkets, to cut their margins on petrol, and this is very welcome," AA president Edmund King told The Telegraph. "But this shouldn't be done at the expense of diesel drivers.

"Neighbouring European countries have passed on the benefit of lower diesel wholesale costs to their drivers while the UK's fuel industry has chosen to siphon off the savings."

Diesel is now on average 5.23p more expensive than petrol at the pumps, despite only costing up to 1p more wholesale.

Have you switched to a diesel car to save money on fuel? Have you found yourself spending more at the pumps? Have your say below.
Tags
Read Full Story Click here to comment