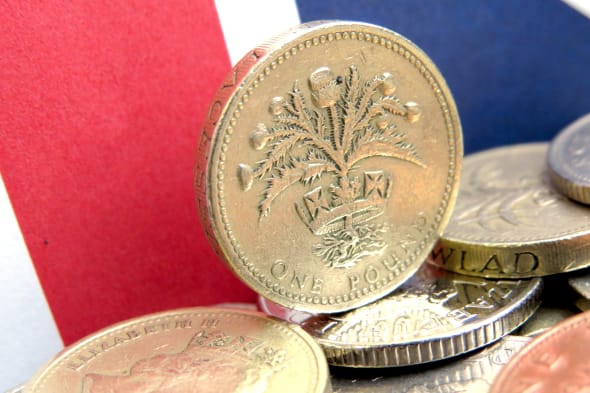 Just as UK savers prepare to pour cash into Super Isas - the new cash limit soars from under £6,000 to £15,000 from 1 July - several banks are quietly cutting headline rates. Some by as much as 40%. Witness the Leeds Building Society snipping its 1.25% rate to 0.75%. There are plenty of other examples of savings meanness from the banks.

What's happening, exactly - and how do you fight back? %VIRTUAL-SkimlinksPromo%

It's quite a turnaround from a few years ago when many banks were working hard at rebuilding their balance sheets. Halfway through 2014, many give the distinct impression they're not interested in taking your savings - hence plummeting savings rates.

To add insult to injury, some players - for example, Derbyshire, Skipton and Nationwide, amongst others - are limiting Isa transfers. This means only new savings can be put into some of their top-interest-paying accounts.

The excuses are varied. NS&I told the Mail, for example, that accepting transfers into its 1.5% Direct Cash Isa would expose it to breaching Government rules about raising cash from the public.

To be fair, the new thresholds introduced by George Osborne in the March Budget gave absolutely no warning to the banks of the changes, so some forward-planning about cash inflows has not been easy.

But the news is not good for vast swathes of British savers who have put up with miserable savings rates for several years - at the expense of many with mortgages who've been able to pay down debt at record low rates.

However, if you can hang on, the promise of better rates loom from next year. That's when the National Savings & Investments Pensioner Bonds arrive, promising 2.8% before tax for the NS&I one-year bond and up to 4% pre-tax for the three-year bond deal.

These rates should also encourage a measure of competition.

Bank of England governor Mark Carney has already hinted at an earlier-than-anticipated rate rise. So it looks like a waiting game as far as the 1 July threshold for the new cash Super Isa is concerned. It could pay to hold off.

Meanwhile Tesco is still offering 1.65% on a one-year cash Isa rate and Coventry Building Society is still offering 2.75% on a four-year deal. Which? says it's worth checking the rate you're getting on previous years' cash Isas - "if the rate is disappointing, switch them to an Isa that allows transfers in".
Tags
Read Full Story Click here to comment