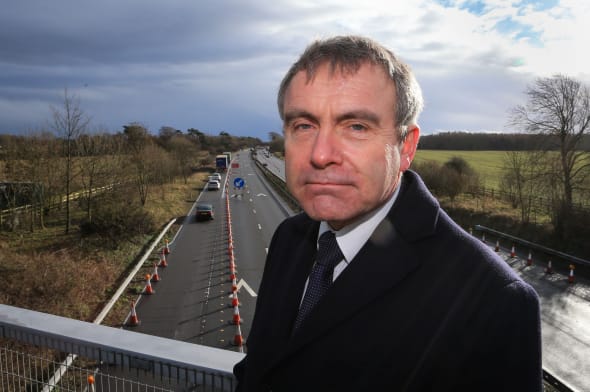 The increased use of mobile CCTV cameras by local councils has incensed many drivers, who feel authorities are abusing power and using the motorist as a 'cash cow' to top up council coffers.> But roads minister Robert Goodwill has expressed his intentions to curb the amount of CCTV cars that issue parking fines in order to stop their widespread abuse.

During that time many councils have started using mobile CCTV spy cars in addition to traditional parking wardens.

Mr Goodwill, who was speaking at the annual Parkex exhibition in London, also said that there was a 'deep rooted public perception' that local authorities use parking enforcement as an opportunity to increase revenue.

He suggested that CCTV should, in future, only be used to enforce areas around schools, in bus lanes, at bus stops and on red routes. 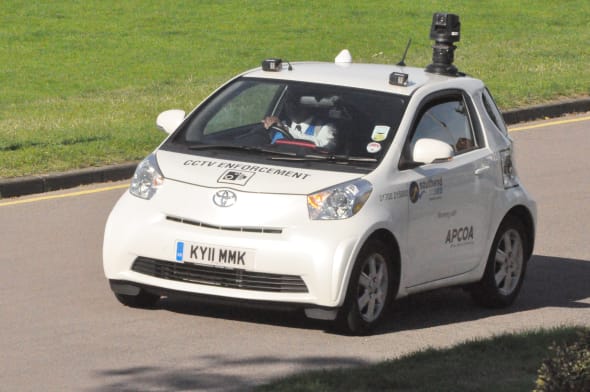 "The surveillance camera code of practice has long been clear that CCTV should be used sparingly and only where other means of enforcement are unpractical, he said, according to the Mail Online.

"What is essential is that the public have confidence that where CCTV is being used it is to promote safety and to tackle congestion. Nothing else."

A spokesman for the AA welcomed the comments, saying innocent motorists had been known to be fined when caught on CCTV pulling over to let an emergency vehicle past.

"CCTV is not very forgiving, there are cases where there are mitigating circumstances", he told The Telegraph.

"We generally agree with what the minister is saying, but we would need to see the detail of the changes."

Mr Goodwill also said that the Transport Select committee would also look at the public fear that "enforcement officers are waiting to pounce the moment the meter runs out" and try to address whether a "more formal grace period at the end of expired time" was needed.
Tags
Read Full Story

Most schools open for key worker children have no pupils attending

Morrisons and Deliveroo team up to offer 30-minute grocery deliveries

Managing Anxiety in a Pandemic: A Conversation with HuffPost Wellness Editors

Bakers Of The World Inspired By Coronavirus