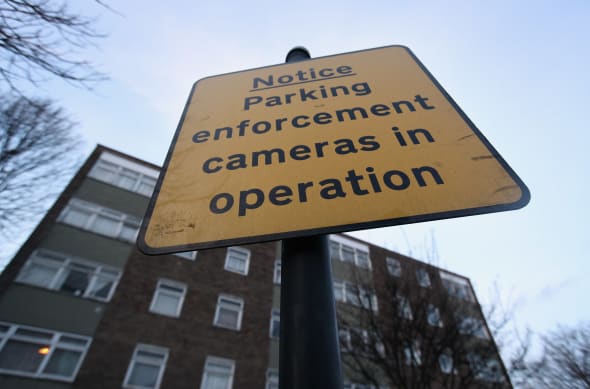 Motorists are being treated like cash-cows, drivers' groups are claiming, following the announcement that local authority profits from parking fines have shot up 11 per cent in two years.
A total of £350million was raised by parking fines last year – the rise coinciding with curbs on increasing council tax and other austerity measures implemented by central Government.

The figures show that councils are now making almost as much from fines as they are from car park tickets and residential parking permits combined, which swelled coffers by £369million last year.

Unsurprisingly, the hike in income has led to accusations that drivers are being unfairly penalised.

"You do not have to be a sceptic to think that they are out to fill their coffers," said Hugh Bladon, of the Alliance of British Drivers to the Daily Mail.

"They find that people who drive cars are an easy target. It is the simplest thing to paint new yellow lines and set up pinch points as a means of getting money."

John O'Connell, director of the TaxPayers' Alliance, also raised concerns over the increase in parking fine revenue: "Some fines are necessary to discourage dangerous parking, but the significant rise in penalties is bound to raise eyebrows," he said.

"Drivers are already hit by excessive motoring taxes, and they'll be extremely angry if they suspect they're being used as a cash cow."

However, the Local Government Association, which represents local councils, has defended the figures. Spokesman Peter Box said: 'The number of parking tickets issued by councils is always determined by the amount of drivers parking illegally. More recent figures show that the number of parking tickets issued last year went down," reported the Daily Mail.

"This means fewer drivers are parking dangerously outside schools, blocking roads and pavements or stopping people parking near their homes or local shops.

"Councils are on the side of hard-pressed motorists, keeping a lid on parking charges and fixing more potholes than ever before."

Despite the assurances, recent figures showed that 75 different councils are making use of CCTV enforcement cars to catch out unsuspecting motorists, a measure which alone has raised 330,000 penalty charges in the last year.

Do you feel that Councils are unfairly targeting motorists to raise revenue? Have your say below.
Tags
Read Full Story

Should I still be checking my tyres even if I’m not using my car?

Managing Anxiety in a Pandemic: A Conversation with HuffPost Wellness Editors

Bakers Of The World Inspired By Coronavirus