Scientist predicts the demise of the petrol station 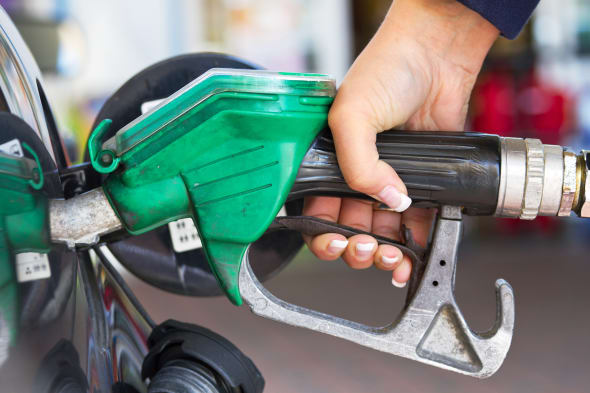 A professor at Imperial College, London, has said that petrol stations could be committed to the history books much sooner than anticipated thanks to advances in solar technology.
Keith Barnham, emeritus Professor of Physics at the world famous college, has revealed that he and his colleagues are already working on solar panels that are three times as efficient as current models and that customers could be plugging in cars and harnessing free energy much sooner than expected.

Scientists are busy working on new solar materials that could also see and end to ungainly panels that are required to be mounted on top of roofs or in large fields to ensure they are effective.

These new materials are said to work vertically, so they can be installed in window frames and blinds, which can be drawn on a sunny day to harness energy from the sun's rays.

Speaking at the Hay Festival, Prof Barnham said: "Could we have an electric car powered entirely by sunlight? Yes we could.

"A typical (solar panel) system will generate enough electricity for typical mileage in a year.

"Free fuel for life from your rooftop. Even the most fervent opponents of electric cars like Jeremy Clarkson couldn't argue with that."

He added: "We need to spread the word that we have got the technology already, we just need to use it," according to The Telegraph.

New, efficient solar technology would allow users to plug-in and charge electric and hybrid vehicles via free energy from the sun. Advancements in battery technology and improvements in electric motor efficiency will also extend the range of these vehicles in the near future, allowing for longer journeys on a single charge.

Prof Barnham said if the UK followed Germany's example and switched to renewable energy, bills could be reduced by more than 20 per cent.

Germany is well on its way of reaching its targets of only using renewable energy sources by 2050.
Tags
Read Full Story

This three-year-old swims better than most adults