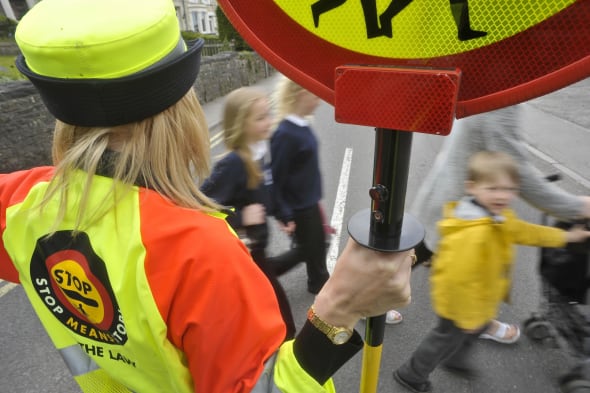 An AS-level student at King's College School in Wimbledon has created an app for smartphones that aims to relieve some of the traffic chaos and tension caused by the daily school run.> Andrew Christopher, 17, says he takes inspiration from Steve Jobs and Mark Zuckerburg when coming up with his technological ideas and hopes that his latest app will put and end to empty seats in the 4x4s and SUVs he sees carting kids to school on a daily basis.

The app, dubbed ecomumy, allows users to search for their child's school and coordinate with parents making similar journeys. Parents can communicate with each other on the application once registered, get to know one another and eventually agree to sharing the school run burden.

Andrew told the Wimbledon Local Guardian: "When I travelled to school I would always notice there was a lot of congestion so I wondered if there was a way to resolve this issue and reduce traffic congestion as well as CO2 emissions. 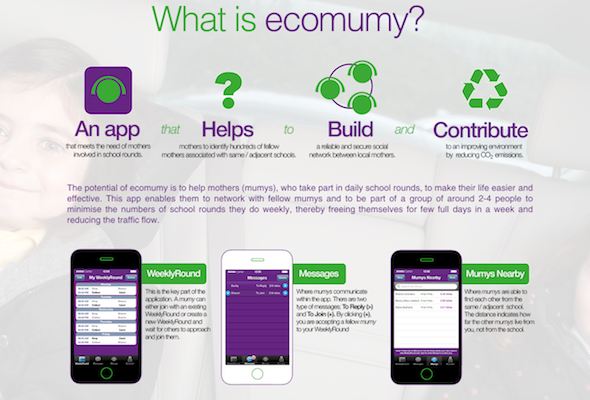 "I would like all the schools in Merton to come forward on the idea of ecomumy so they can use it as a model and help the environment."

Andrew, who is currently studying maths, physics, history and chemistry at AS level, said he taught himself graphic design using the Adobe Creative Suite on his father's computer.

He came up with the idea of ecomumy at the age of 15, storyboarded his vision for the application and subsequently sent it to India where developers brought it to life.

The app is currently in the running for a coveted CHEST award – a Europe-wide initiative that celebrates innovators who proposes solutions to key social challenges.
Tags
Read Full Story