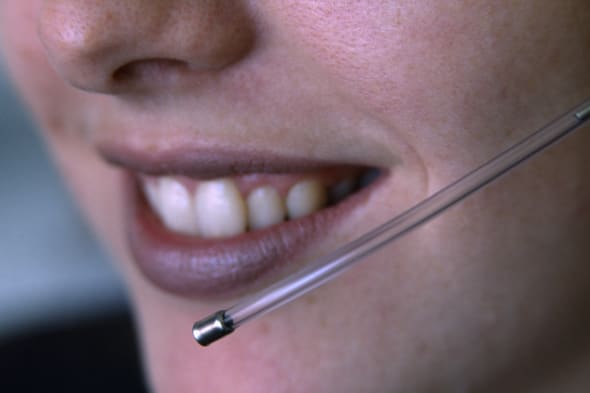 Ofcom has released a list of the ten most common types of nuisance call. PPI claim firms still top the list, but the proportion of cold calls on this subject has actually fallen.

So what are the growing trends, and how can you stop getting these calls?

Ofcom found that PPI claims companies still make up 13% of all the unwanted sales calls people get at home. This is down from 22% in 2013, but it's still by far the most common reason why you'll be called.

Ofcom also found another annoying trend continues to grow. This is 'number spoofing', where cold calling companies mask their number or show a different number altogether - so people who are screening their calls will pick up.

In most cases these calls are from human beings - which make up 38% of calls. However, silent calls are still a major problem - accounting for 37% of calls (up from 34% last year) and 12% are recorded calls.

Ofcom has pledged to tackle the problem. It is pursuing a number of companies suspected of making silent and abandoned calls. Most recently, an investigation was opened into Ageas 50 Limited, trading as RIAS and Castle Cover.

In the first three months of this year, it has also taken informal action against 20 companies. As a result, complaints about telephone numbers used by nine of these have stopped, while complaints have fallen significantly for four. Ofcom continues to gather evidence in seven cases.

However, if you want to cut down on the nuisance calls you are receiving, there are a number of steps you should take yourself.