You don't have to switch for a better deal: you can haggle 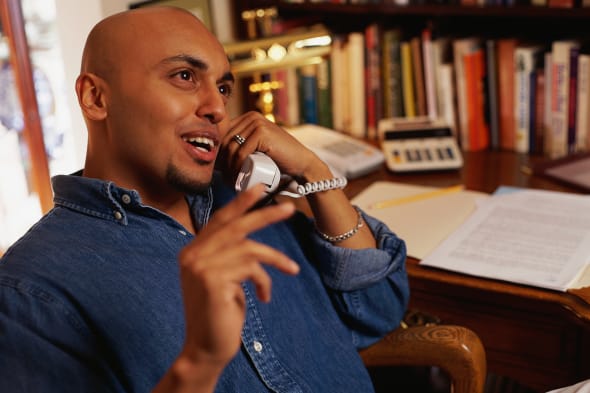 If you want the best deal on anything from insurance to energy and car breakdown cover, then when your renewal letter comes through the post, it's often a matter of shopping around and switching. But we're not always keen to vote with our feet - especially when we like the service we're getting where we are - so many people stay put. This loyalty can cost us hundreds of pounds a year.

Fortunately consumer experts say there's another way to save money: you can haggle.%VIRTUAL-SkimlinksPromo%

Which? carried out an investigation, where it called major insurers, phone companies and utility firms, and tried to haggle for a better deal. They made an average annual saving of £60 on broadband contracts, £40 on breakdown charges, £36 on home insurance, £42 on car insurance and £60 on mobile phone contracts.

They published a list of the companies who were easiest to haggle with - alongside the percentage of the time they offered a deal:

How do you do it?

Which? used its research to produce a guide to haggling for various different services. However, there are some techniques which work for any situation.

The first step is to do your research. You'll need to check a recent bill so you know what you are paying, then do a price comparison to find out where you can get a better deal - and the price on offer there. That gives you a benchmark.

Next, you need to be sure that if the worst comes to the worst you would be happy to move for a cheaper deal, because you cannot go into battle with empty threats. As long as you are happy with this, you can simply call up and say you are going to move elsewhere because there's a better deal available.

The magazine published a potential script, starting by asserting you think you are paying too much and that new customers are getting a better deal, followed by the threat to go elsewhere, and finally mentioning the better deal you have researched.

In return you may be offered a cheaper deal, or more for your money - so it's worth deciding at the outset what kind of an offer you would be willing to accept. If they offer something you don't particularly want, Which? suggests saying 'Is that the best you can give me? I was hoping for...' and then listing what you were after.

It's worth bearing in mind that you need to stay polite and firm during the process - so the salesperson actively wants to do a deal with you. If the person you are speaking to tells you they cannot offer a discount, ask to speak to their supervisor, who may have more authority. And if they cave in and offer a deal immediately, bear in mind that this may not be the maximum they are allowed to give - so try to ask for extra.

As Which? points out, not everyone is hugely comfortable with haggling, but when it can save you hundreds of pounds, it must be worth a try.

You don't have to switch for a better deal: you can haggle