Red wine: the 'best investment' of the 20th century? 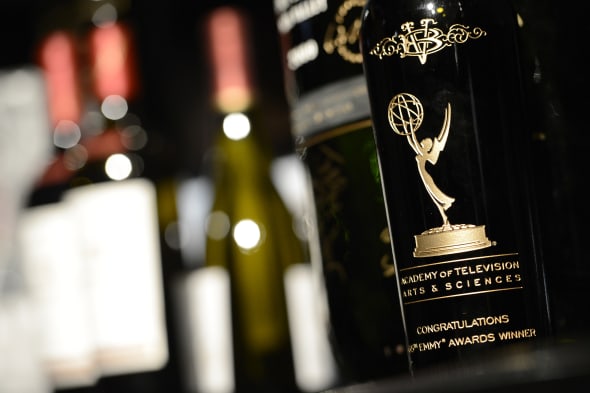 You might think that red wine is not the most reliable of asset classes. But research from Cambridge University claims it outperformed fine art, government bonds and other asset classes between 1900 and 2012, returning 4.1% every year. Not bad.

Should the research make you reconsider room in your cellar for a few boxes of carefully selected reds - or at least supply new appreciation for this most quaffable of assets? %VIRTUAL-SkimlinksPromo%

Overall, the evidence still goes against it. That's because Cambridge University Judge Business School did not include British equities - a major omission - in its calculations. While red wine - the right red wine, mind - made a 4.1% return, stocks made 5.2% over the same period.

Yet red wine still does respectably compared to some other asset classes. The Cambridge boffins dug into the data of 36,000 prices between 1899 and 2012 from Christie's and Berry Bros. Think here five Premiers Crus Bordeaux: Haut-Brion, Lafite-Rothschild, Latour, Margaux and Mouton-Rothschild.

So, is the asset worth some investment diversification? The British Wine Society's press spokesperson, Ewan Murray, told AOL Money his organisation was "all about pulling corks from bottles and drinking what's inside, rather than using them [wine] as an investable asset."

This is probably sensible advice for most amateur wine drinker-speculators. You've also got insurance and storage costs to factor in, not to mention potentially long periods of indifferent investment performance.

"The highest-quality wines," says the Cambridge researchers, "appreciate strongly while they are maturing over three to four decades after the vintage – an estimated average price appreciation of 2.7% over the first 40 years."

They go on: "Prices stabilise once high-quality wines fully mature, and their increase in value between age 40 and 80 is very limited. As the wines become antiques, new price increases emerge."

That's all very well but there have also been periods of time when fine wine is an absolutely dreadful investment, and a con to boot. Last year the FT reported that more than 50 wine investment companies had collapsed in the previous three years.

Many thousands of investors lost much of their money. Allegations of scams and fraud were rife. So much so that a professional body sprung up to knock some badly-needed respectability into the asset class - The Wine Investment Association.

The asset class has, additionally, not been helped by highly volatile demand from Asia, pushing up prices, only to take some sharp falls. Industry (self) regulation is better than it was, but it comes from a low base.
Tags
Read Full Story